Funko Pop! toys are fun, hip, and there are thousands of them available from every genre of television show, film, video game, and comic book that’s out there.

For Amazon Prime Day, a huge amount of them are on sale and many of them are Amazon exclusives. We’ve listed a few of the more popular ones below along with the entire list after that. There are Pop! figures from DC, Marvel, the Muppets, Disney, Overwatch, Star Wars, and much, much more.

If you’re not an Amazon Prime member, this sale isn’t for you. Are you going to let that stop a fan of your quality from getting those cool toys on sale? I didn’t think so. Sign up today. 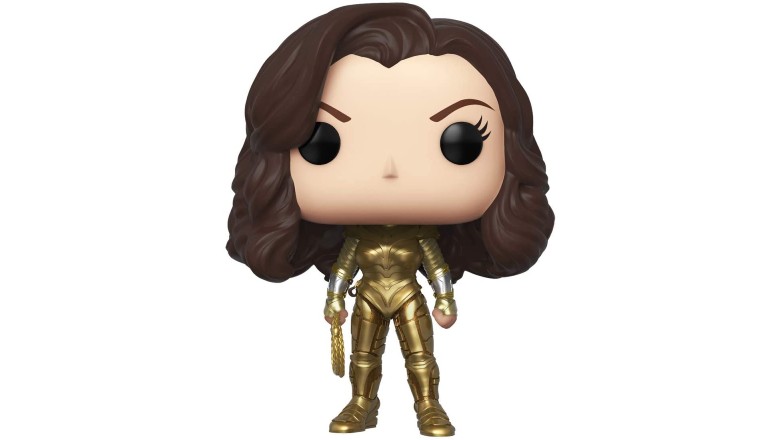 The Wonder Woman 1984 movie may have been delayed but that doesn’t mean you can’t enjoy some sweet merch right now. This figure of Diana in her new golden armor is impressive.

I have so many questions, though: why does Wonder Woman need armor? What does she use it for? Where did it come from? Alas, we all have to wait for the film to debut to find answers. Blast. 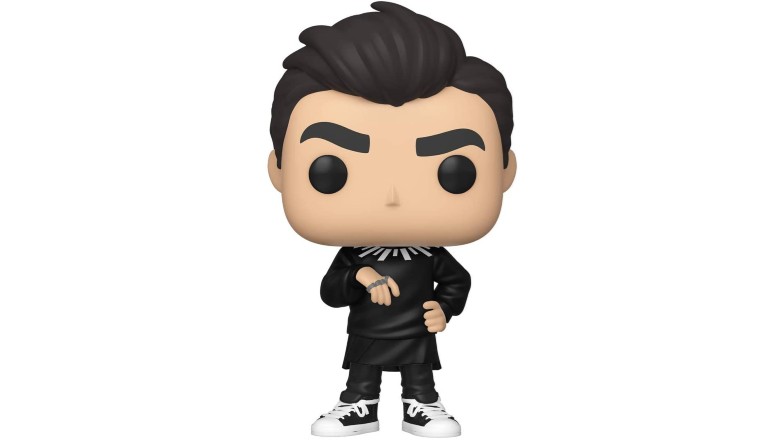 Schitt’s Creek is the funniest television show I have ever seen. The entire cast has been immortalized in plastic by Funko and the rest of the cast can be found in our list below. Why did I feature David here? Because there’s a one-in-six chance that you may receive a rare edition (remember when he ran away at the end of the first season?) when you order him. Ew, David! 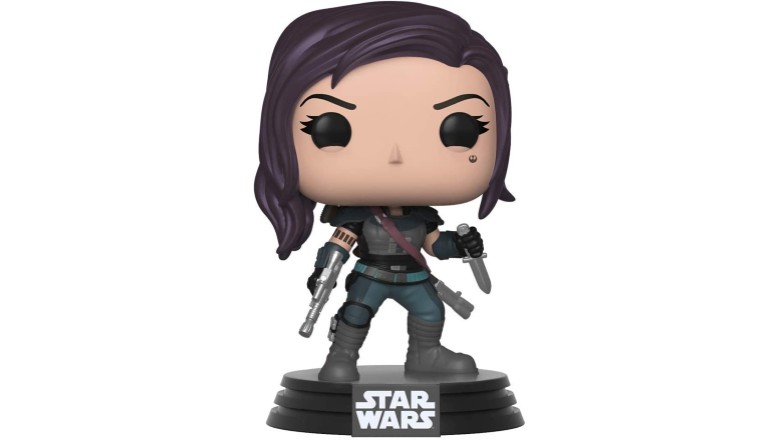 Cara Dune from The Mandalorian is watching you with those steely eyes and thinking to herself, “Should I blast him or stab him with my vibroblade?” Stand down, Commander Dune. This is all just in fun, after all. The former special ops specialist of the Rebel Alliance is on sale for Prime Day and ready to go on an adventure at your home/office/home office.

Save Up to 32% on Funko Pop! Rick & Morty Hologram 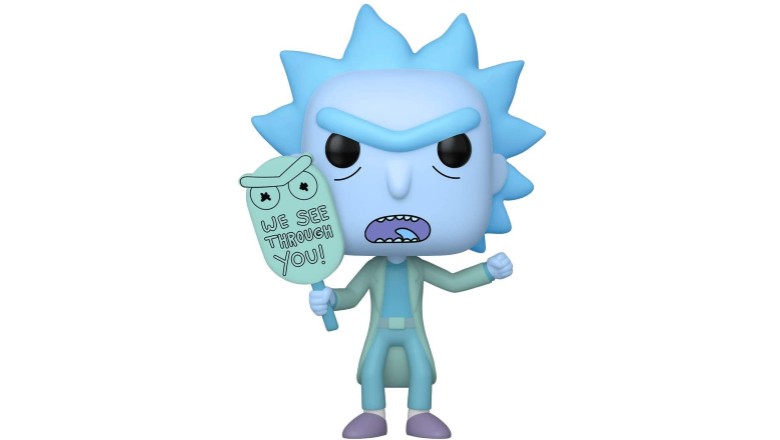 This collectible from Rick & Morty season 4 is the protesting Rick Clone that is not only angry and defiant but it also glows in the dark. Yep, that’s cool. This is the only Rick & Morty Funko Pop! figure for sale but the rest of the season 4 series can be found on Amazon.

Save 32% on Funko Pop! Rick Hologram 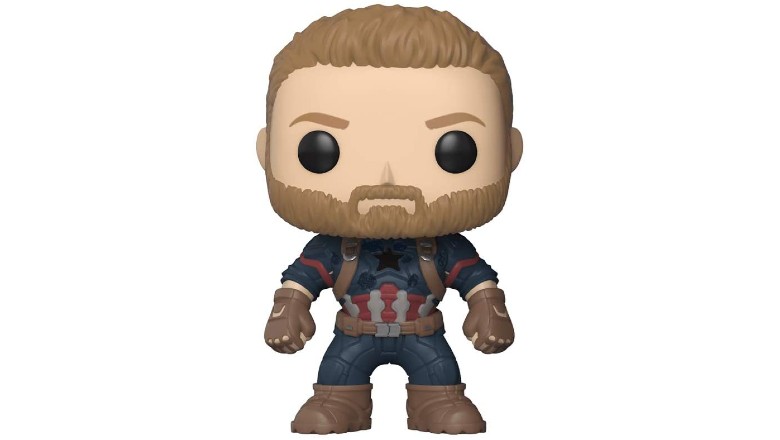 Awwww! Steve Rogers is looking rough but he’s never been more adorable than he is here in Funko form! You remember how Captain America, the Falcon, and the Black Widow went searching for Hydra agents after the events of the Civil War, right? Man, Tony was a total jerk about all that.

Anyway, this little guy is fresh (not really) from his travels on the road where the hotels were definitely not four-star. What happened to the star on Cap’s chest? Maybe lost in a secret battle with the Red Skull that we didn’t see on screen? Hard to say. Love the beard, though.

Here are the rest of the Funko Pop! toys on sale for Amazon Prime Day:

Frozen 2 – Elsa, Into The Unknown Nightgown with Ice Diamond

The Muppets – Jim Henson with Kermit