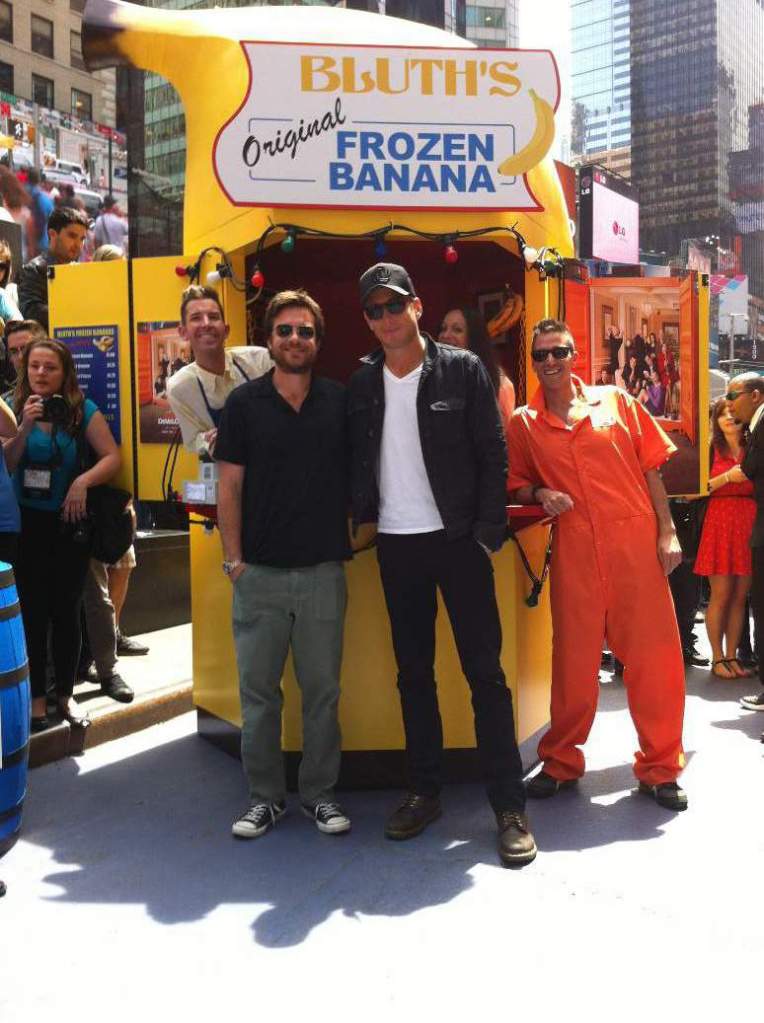 Even if you live under a rock, you know that Arrested Development has arrived! After seven years, the hilarious show is back in business thanks to Netflix. The first episode focuses on Jason Bateman’s character, much to the satisfaction of many fans. Through the weeks leading up to the first episode, the cast and crew worked hard at promoting the show and sending viewers over the moon in anticipation. Read on for some first-hand info and behind-the-scenes background on the long-awaited revival of Arrested Development.

Unfortunately, the current talk is that the revival has failed.

The Daily Beast reports that releasing all 15 episodes of the show at one time was a bad move and that the show doesn’t hold the same esteem as the previous seasons. Only time will tell if the Bluth tribe will make it.

The show worked hard in promoting its return, even having the Bluths bring their product from the show to the global masses.

The Bluth Banana stand (famous on the show) popped up in New York, Los Angeles, and London in order to promote the show’s release. Fortunately, we were able to catch up and have a taste of the festivities in the NYC area, as did stars Jason Bateman and Will Arnett thanks to 42 West.

The chocolate-covered frozen bananas were out-of-this-world amazing, but was it enough to help the show on a long-term level?

The Heavy crew enjoys their sample.

Many of the show’s devoted followers have been having unfavorable reactions to the new season.

Honest confession: I’m severely, horribly disappointed so far by the new Arrested Development. Not even a chuckle, several episodes in.

Finally, 4 episodes deep into the new @arresteddev season, and I’ve never been so disappointed in my life.

Another mis-fire was a joke involving a watermark for video-piracy.

Many were confused as to why Netflix included the watermark. It just doesn’t look right. 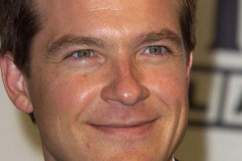