Latest Update: When Selma Blair complained to the Anger Management staff about Charlie Sheen, we knew Sheen would fight back. He told execs that he would not continue to work if Blair was part of the show. He also spread news claiming to have fired Blair himself. Soon, Selma Blair’s firing became official. 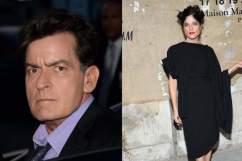 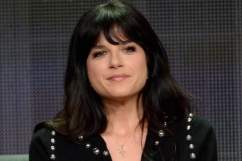 Over the weekend, there have been reports that Sheen sent Blair text messages telling her she’s “fired” … amongst other things. Deadline reports:

I hear Charlie Sheen “fired” her via text, in which he called the actress a “c–t”. And it was not the only abusive, expletives-filled text she had received from Sheen, who also serves as an executive producer on Anger Management.

So, what else did Deadline hear?

Blair was not the only member of the show’s cast and crew that was frustrated by Sheen’s work habits as I hear they would often sit and wait for hours for him to show up for work.

Sheen has spoken and execs are siding with the star of the show. TMZ broke the story that Lionsgate studio released this statement:

We are confirming that Selma Blair will not be returning to Anger Management and we wish her the very best.

Blair took to Twitter late last night and thanked those who supported her through this situation.

I thank you for support and love.

A victory for Tiger Blood. 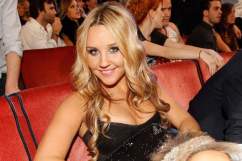 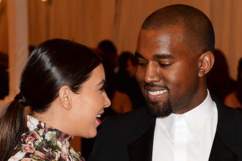