Another “hit” for Chris Brown …

Because of probation violations, possible jail time awaits Chris on this one! Remember that Chris is still on probabtion from Rihanna’s abuse trial?

According to TMZ.com, Chris Brown hits something… and it’s not a woman! Apparently last month and again this month, Chris got himself into two fender benders where he failed to provide the necessary information for each. Chris has two charges now hanging over his head, one for driving without a valid license — and the other for fleeing the scene of an accident, resulting in a ‘hit and run’. But, he isn’t the only one.

Share this if you think Chris messed up big time!

Just a few weeks ago, Justin Bieber got himself into the same sort of trouble.

Justin Bieber Does Hit and Run w. Paparazzi in His Ferrari http://t.co/KcNg9M6dQB

Based on their recent luck with their cars and their conduct, we welcome Justin Bieber and Chris Brown into the Summer 2013 celebrity hit-and-run club! 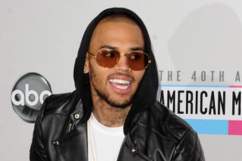 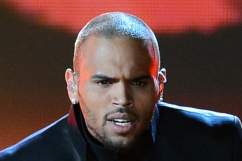