When TMZ asked Les Gold of the show Hardcore Pawn if he would buy the first soiled diaper of Kim and Kanye’s baby, much to the disgust of his two children Ashley and Seth, he replied:

If it’s got value, if there’s resale, I’m buyin’ it. I don’t care. Listen, I buy poop all the time. It wouldn’t be the first time.

Share this if you know someone who would buy it too!

Hey, he has a point. If a weird item has value, who is he to turn it down if he can make a profit?

It wouldn’t be the first time someone tried to buy weird or items from a celebrity. King of Rock N’ Roll Elvis Presley’s stained underwear sold last year for $8,000, but it didn’t sell as high as the King of Pop’s. Michael Jackson’s dirty drawers sold for $1,000,000. Yuck. More disgusting bids include Britney Spears’ chewed gum sold for $14,000, Lady Gaga’s fake fingernail sold for $13,000, and Brangelina’s breath in a jar for $530.

Own something that touched Elvis Presley's peanut butter & banana … his sh*t-stained underwear's up for auction http://t.co/WJ6uoTRe 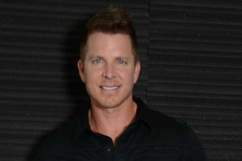 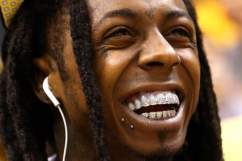