Paris Jackson has apparently been a victim of cyber-bullying and facebook is the culprit.

Twitter didn’t help much either. According to TMZ, Paris has suffered from so many “hater” comments about dad Michael Jackson and his life that she broke. TMZ reports:

Some of the comments involve the various molestation allegations … others involve the odd life Paris lived while Michael was alive.

Apparently, Paris had been taking each comment very seriously and it caused her to sink into a depression, which resulted in her “cutting” habit. Right now, Paris is still in the psychiatric ward of UCLA Medical Center and does not have access to her social media accounts. However, TMZ also reports that her family is worried for when she gets out and is able to log on to Facebook again.

The family has also tried unsuccessfully to deactivate Paris’ facebook page while she is away.

We hope that Paris recovers quickly and if she uses Facebook, she doesn’t take to heart what unruly fans may say. 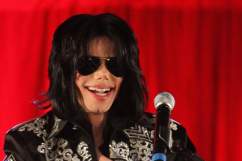 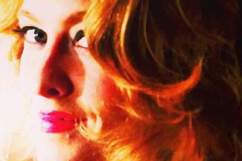