Although Paris Jackson is well and under supervision after her suicide attempt last week, it turns out there was more to her mental state than meets the eye. Ever since her father, Michael Jackson, died in 2009, things were never the same for Paris. Michael’s death took a huge toll on her life, from her attitude and performance in school to hanging out with the wrong crowd. Paris was always very close with Michael, and the shrinks that have been working with her post-suicide attempt believe she has never completely healed since Michael was cut from her life.

A source even told TMZ.com that Paris almost got expelled from school recently for punching a student in the face. She always did have a reputation for being sort of a “rebel,” with an “emo” influence to her style. The student she punched was apparently saying negative things about Michael at the time, so of course that didn’t sit well with Paris. She felt she had to defend her beloved father’s memory. Isn’t that understandable?

Paris opens up about father’s death: 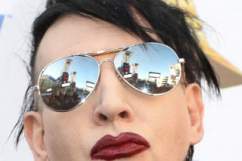 Marilyn Manson Reaches out to Paris Jackson on Suicide Attempt 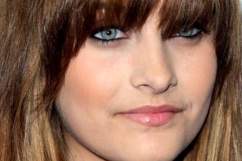