By the end of this trailer you’ll have a hard-on for the new season. I’m serious.

AMC and Vince Gilligan have released an awesome new eerie trailer for Breaking Bad’s upcoming final season and there’s not a single actor in the thing. Just Bryan Cranston reciting an 19th century poem, Ozymandias by Percy Bysshe Shelley about the decay of empires and great creations. The poem’s chill factor is built up even more with a lonesome New Mexico desert sequence before fading out on a dusty abandoned Heisenberg hat.

I know I don’t already need to tell you this, but Breaking Bad premieres August 11th at 9 EST. Get ready, this final ride is about to go off the rails. 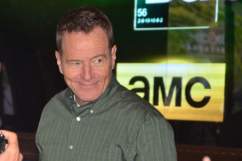 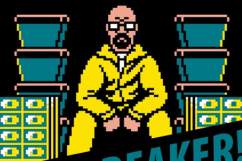 The End of An Empire: Top 5 ‘Breaking Bad’ Parody Videos