Chris Pratt has made some changes recently…

It turns out, actor Chris Pratt is more dedicated to his movie roles than anyone thought… The O.C. actor recently made a complete 180 when it comes to fitness, according to Hollywood Life. And, it’s all for his upcoming superhero role in Guardians of The Galaxy coming out in 2014, reports People Magazine. Just a few years back, let’s be honest, he was getting to be kind of a chubster. But — he is a chubster no more after months of hard work, and, we’ve got the transformation pic to prove it! Wife Anna Faris is a lucky lady!

Check out these before and after images of the actor: 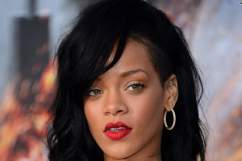 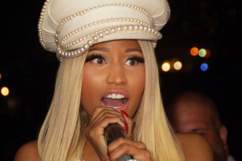