Demi Lovato is steaming up the cover of Cosmopolitan in their August issue. Have you seen the photos? We have!

Her 2012 cover story with Cosmo didn’t too too bad, so this one, which is more revealing, should do amazingly well! 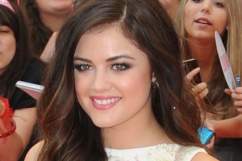 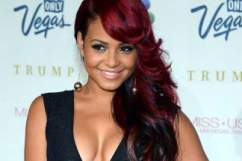