Lea Michelle shows her thanks for the support she has received as she mourns the loss of her boyfriend and co-star Cory Monteith. This is the first time the public has heard from her since Monteith’s sudden death. 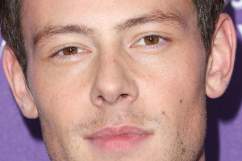 Thank you all for helping me through this time with your enormous love & support. Cory will forever be in my heart. pic.twitter.com/XVlZnh9vOc

In addition, the cast of Glee prepares for a tribute episode to honor the death of character Finn aka Cory Monteith. TV Line writes that co-star Mike O’Malley revealed:

Regarding Glee‘s upcoming Finn tribute episode, O’Malley said he fully intends to participate and “honor Cory and his passing,” adding, “He is on that show my stepson; I plan in being there. And I think they’ll be shooting that [episode] on a time where [Family] is on hiatus.”

The tribute episode will be called “Forever Finn”. 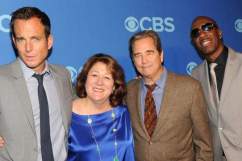 ‘The Millers’ With Will Arnett and Beau Bridges: 5 Fast Facts You Need to Know 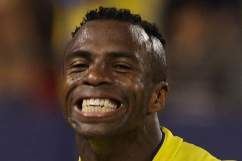