According to Miss Info TV, Kendrick Lamar has caused quite a stir with his killer rap verse in Big Sean’s new song Control.

His nearly three-minute lyrical tirade was highlighted by K. Dot crowning himself “King of New York” and putting a bounty on the head of almost every relevant new school rapper.

Since the record premiered on Hot97 last night, fans are going crazy on Twitter in response to Lamar’s name-dropping and rapper-dissing lyrics. So, what did Lamar say that was so mind-blowing? Watch the lyric video below.

Kendrick Lamar calls out rappers including J.Cole, Drake, and Mac Miller, detailing his desire to outperform them and take all their fans.

So, who thinks Kendrick Lamar rocked that verse?! His fans certainly do, and now they’re all tweeting photos of their reactions to the King of NY’s verse. Here’s a few of the tweets. 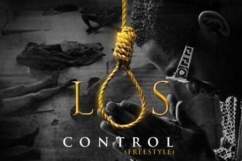 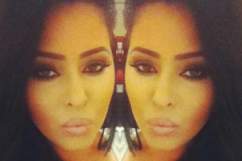