“@KaleyCuoco: Tune into @TheVoice_TF1 tonight to see a sneak peak of my awesome sis @bricuoco audition!! Does she make it? ALL THE BEST SIS!

Kaley Cuoco’s sister Bri Cuoco auditioned on The Voice tonight … just kidding. Though it was rumored that Cuoco’s sister Bri would be singing, it did not happen. Famous sister Kaley even tweeted about it. Guess we’ll have to wait until the next episode to see …?

What the hell?!? The Voice is such a tease, they show a clip of the sisters & then nothing…??? @KaleyCuoco @bricuoco 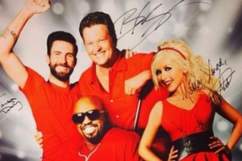 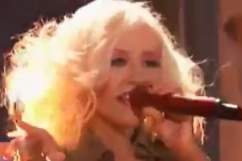 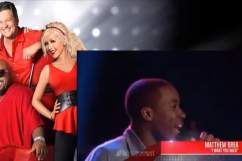