I tweeted this pic yesterday and I will tweet it again. @Real_Liam_Payne please don't be angry at us :( pic.twitter.com/UsunvPkux4

Unfortunately, each of the boys’ girlfriends and girl crushes receive death threats on almost a daily basis. Watch the above video to see which members of the boy band are sincerely affected by the hurtful tweets and threats from fans.

I said it before and I’ll say it again … One Direction is all above love, so let’s keep it that way, guys! 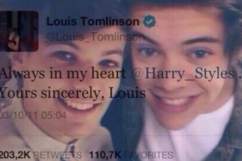 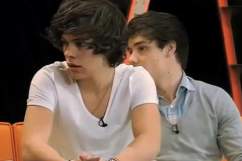 WATCH: One Direction Gets Pranked by Louis and Zayn 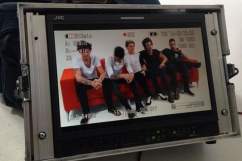 One Direction: This Is Us – Extended Fan Cut 3D [VIDEO]