Demi Lovato was caught holding hands with ex-boyfriend Wilmer Valderrama at Knott’s Scary Farm Halloween Haunt in Buena Park, California. It looks like Lovato is back on with Valderrama.

And, here’s some more footage of the two hanging out just two weeks ago …

If you love something, let it go. If it comes back, it’s yours forever. If it doesn’t, then it was never meant to be. 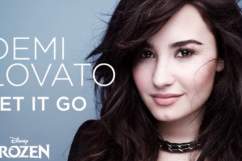 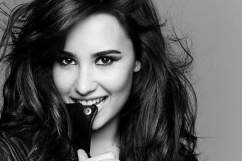