According to In Touch Weekly, right after the announcement of Kris and Bruce Jenner’s separation, flirtation rumors have begun to swirl. In Touch reports that Kris has allegedly been “putting the moves” on former Bachelor star Ben Flajnik. A source told the publication that Jenner does indeed have a crush on Ben. Whether this is true or not, remains to be seen. But, hey. We all get little crushes and they don’t mean a thing, right? 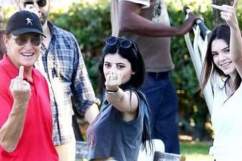 PHOTO: Bruce, Kylie, and Kendall Jenner Give the Paps the Finger 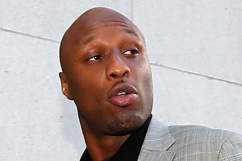 Lamar Odom Pleads Not Guilty to DUI in Court