Rapper Future killed it on stage with Rick Ross and DJ Khaled at the Hip Hop Awards 2013 tonight. Check out the video here.

Can't play no games with these… #HipHopAwards 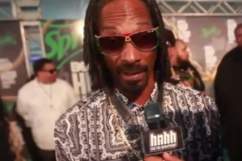 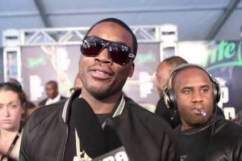