Sweet Liam Payne of boy band One Direction is in real pain this week over the loss of his grandfather, as reported by his Twitter fans.

@Mikaela_Hope @Real_Liam_Payne his grandfather passed away, and today is his funeral but liam can't be there bc touring :(

Apparently, Liam can’t attend the funeral because he is on tour with the band and he appears to be heartbroken. Just minutes ago, Liam tweeted to his fans about what he’s going through.

And your support means the world so thanks guys night x

Thankfully, fans are showing their support already. Read some of the caring tweets below:

@Real_Liam_Payne oh rip for ur grandpa liam :( we love you<3

On a lighter note, One Direction made a big announcement about 1D Day today. Find out the details using the below link: 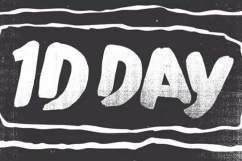 WATCH: 1D Day Announcement by One Direction on Youtube 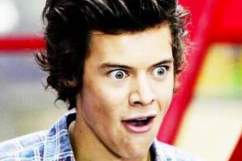