Backstage at the #CMAawards live on #ABC! #CMAs with @iamdiddy pic.twitter.com/3ys8GbM9gS

The 2013 CMA Awards had a big surprise tonight as Sean Diddy Combs appeared on stage with Kellie Pickler to present an award? The first words out of Diddy’s mouth made note of the fact that his being at a Country music event may come as a shock. Diddy claims he’s been a fan of Country for many years and he’s always wanted to attend the CMAs. This appearance was his “coming out” so to speak.

But of course, Diddy had a strategic reason for being at the 2013 CMA Awards. Diddy wanted to promote his new music company Revolt. Hey, can you really blame him?

In any event, Diddy joined Kellie Pickler in presenting the award for Vocal Group of the Year to Little Big Town. 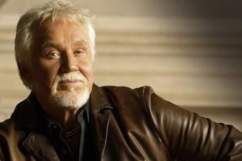 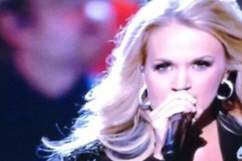 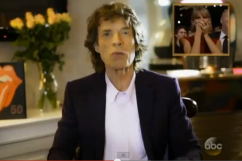 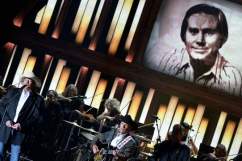 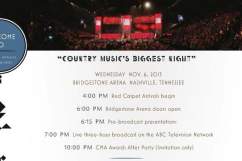 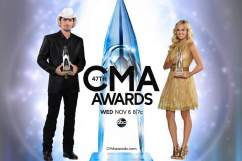 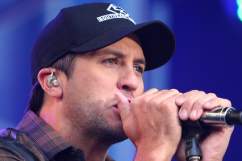