Eminem, the man himself, gave the YouTube Music Awards 2013 some life with his performance of his song “Rap God.” Plus, Eminem won the coveted Video of the Year award from the YTMAs.

Stay tuned for the video of his awesome performance here …

And there we have it! @eminem is officially your YouTube Artist of the Year. His prize: coincidentally closing out the first-ever #YTMA!

For more coverage from the YTMAs 2013: 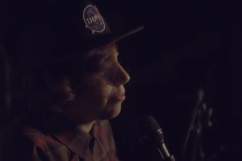 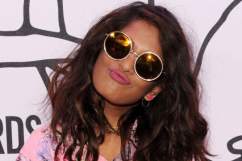