One Direction’s Louis Tomlinson just posted the below tweet and we’re all confused. Why is adorable Louie so angry?

The answer is … he’s not. One fan below definitely figured it out. Read the tweet.

I think that @Louis_Tomlinson account has been hacked ! It's 4:30 am in Los Angeles… Louis is sleeping and not on twitter !

That’s right. Louis’ account was hacked and the boy bander confirms it below after deleting the angry tweet:

Got woke up to find out I got hacked ! Working on re-following people now sorryyyyy :( Big loveeee!!

For More One Direction News: 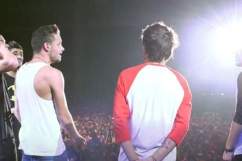 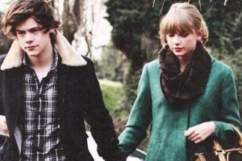