Miley Cyrus opens up the MTV EMAs 2013 with a performance of her song “We Can’t Stop.” Appearing to be in a space ship of some sort, perhaps to promote her new video “Real And True,” Miley arrives with her twerking friend … a little person in a catsuit with a point chest.

First on the agenda is a little booty shaking of course. Then Miley walks through the crowd to a stage filled with people in strange costumes mixed with regular party-goers …

At the end of Miley’s performance, she of course sticks out her tongue and then announces the host of the EMAs Red Foo of LMFAO.

Can we just take a moment to say that @MileyCyrus can SING. She's rocking 'Wrecking Ball' on the show right now. #MTVEMA

Later on in the show, Miley also performed her hit “Wrecking Ball.” It’s Miley Madness! Enjoy some of her “Wrecking Ball” performance in the below video. 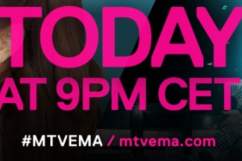 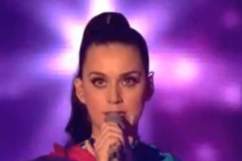 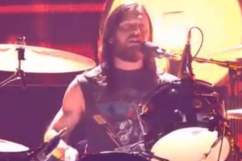