Zayn Malik was not happy when his band-mate Niall Horan was dragged to the floor at LAX by the vicious paparazzi, so he did what anyone would do … gave them the finger! You can see Zayn flipping the bird in the below Twit Pic collage.

Apparently, poor Niall was taken down by paps who were too eager at the airport. Sweet Niall tweeted about it below:

I hate the paps!! Just got dragged to the floor by some idiot with a camera ! could have seen the fans aswell, but they messed it all up! 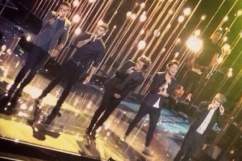 One Direction Sings ‘Story Of My Life’ on X Factor USA 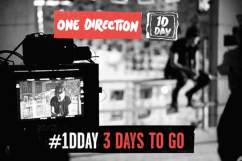