Justin Bieber has been released from jail on a bond of $2,500 after standing in front of a Miami judge. Watch the above video to see the Biebs paying his dues in the courtroom. Bieber does not say a word nor make a move during his entire hearing. He also has wiped the smile from his face, which was a big change from the giant smirk he had across his face in his mug shot. 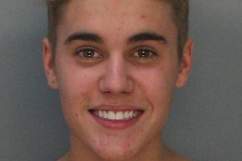 Apparently, when Bieber was released from jail, he actually sat on top of an SUV and waved to fans.

Justin Bieber you have no chill pic.twitter.com/Xh4xMPPLSA 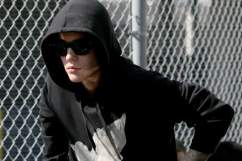