UPDATE: Take a peek at the new, final official trailer for this awesome film below the Super Bowl 2014 trailer!

Spider-Man is gonna have the battle of a lifetime against his adversaries in this “Amazing” sequel.

Here’s the official movie trailer for The Amazing Spider-Man 2 that debuted during the 2014 Super Bowl. Every year, viewers of 2014’s biggest American football game are lambasted by big ad’s and movie trailers. Some of the biggest summer blockbusters for the coming year get brand new trailers that showcase the most exciting scenes and inner plot workings. 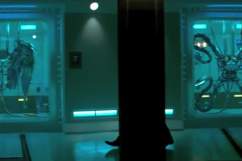 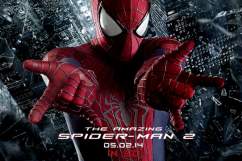 The Amazing Spider-Man 2: Check Out The Two New International Posters