The Writers Guild Awards 2014 is tonight and we’ll be updating our winners list after they’re announced at tonight’s show. If you’d like to watch the show live, check out our live stream in the below link: 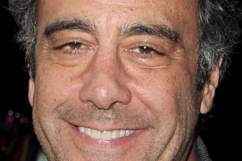 DOCUMENTARY – OTHER THAN CURRENT EVENTS