East Coast/Central – Dim the lights, and here we goooo! Tune-in to the #idol results NOW. pic.twitter.com/kxqn6esq30

Tonight was another elimination on American Idol. The first one announced to be in the bottom three was Dexter Roberts. Then Majesty Rose and Emkay Nobilette followed, but ultimately, Emkay was sent packing.

Each time a contestant is up for elimination, the judges vote to see if they can save the contestant making the contestant sing one last performance. As Emkay sang for her spot on the Idol stage tonight, judge Jennifer Lopez seemed very upset and overwhelmed, appearing to desperately want Emkay to stay. But, the vote has to be unanimous … As the crowd chanted “Save Her,” the judges deliberated and ended up deciding that it was Emkay’s time to leave. 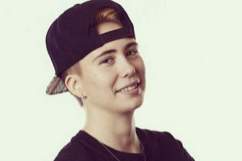 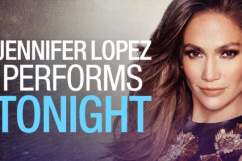 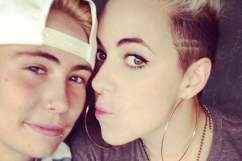