Batman has been around forever, it seems.

The Dark Knight has a long history that’s marked by earth shattering comic book events, multi-million dollar blockbuster films, hundreds of cool clothing and accessories etc. Fans of Gotham City’s protector fondly remember the animated adventures of Batman from the 90’s. Batman: The Animated Series animator Bruce Timm released this awesome animated short that features a climactic encounter between Batman and Dr. Hugo Strange. What makes this animated short extra cool is the black-and-white visuals and the 1930’s-esque look of each character as they face off.

Take a gander at he video above and let your nerd flag fly high as you watch Batman get back into animated action. 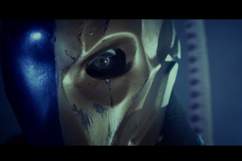 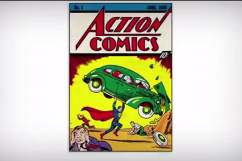