Alright East Coast. @DancingABC starts NOW… What do you think @CandaceCBure & I are dancing to? #DWTS pic.twitter.com/3qSFStpT5e

Candace Cameron-Bure, Drew Carey, and Danica McKellar were all in jeopardy on Dancing With The Stars tonight, but it was Drew who was sent home, unfortunately. First Danica was announced as being safe and then Drew Carey was sent packing. 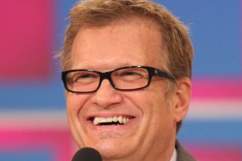 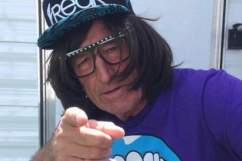