Check out the above clip of Lady Antebellum talking about how the band got hooked up with Stevie Nicks in the first place for tonight’s show.

Who's ready for the @ACMawards tonight? Can't wait to perform with @StevieNicks pic.twitter.com/HeFnzdH1PO 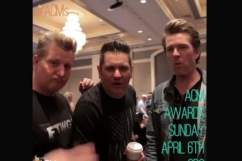 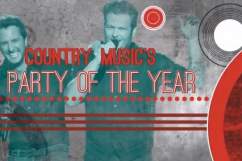