Cody and Caleb Walker are officially being welcomed into the Fast & Furious family as they will fill in for their late brother Paul Walker. The scenes that are left to film will be using Walker’s brothers to replace him in the most honorable way possible. Below find the Facebook message the franchise posted today.

Paul Walker may be gone, but he is definitely not forgotten. In fact, he and Vin Diesel just won Best On-Screen Duo at the MTV Movie Awards over the weekend. Vin Diesel posted a heartfelt acceptance video. 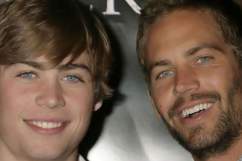 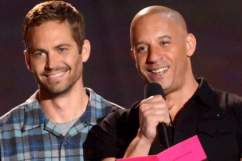