Tonight is the last episode before the Hometown dates and the final four contestants are Chris Soules, Nick Viall, Josh Murray, and Marcus Grodd. To read all about the final four guys as well as some spoilers from the show, click the below link: 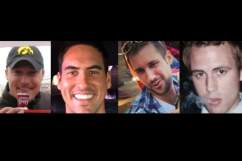 Aside from eliminations and one-on-one dates, Nick Viall was the subject of a lot of drama this episode. First, he pulled a slick move and found out Dorfman’s room number at the hotel by pretending to be her husband at the front desk. The two shared a secret date and made out … a lot.

On the group date, Nick V. received the rose and the other guys were forced to go back to the hotel so that Nick could get some alone time with Dorfman. While Nick V. enjoyed his date, the other contestants became angrier and angrier as they trash talked Nick at the hotel. Finally, when Nick returns, he’s greeted with an ambush by the other guys. None of them feel that Nick V.’s intentions are genuine and believe he’s just about playing the game. All in all, Nick V. says he couldn’t care less what the others think and that he believes he will end up with Andi Dorfman at the end of all this.

For more information on Brian and Dylan, check out the below links: 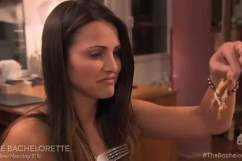 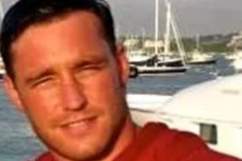 Dylan Petitt, ‘The Bachelorette’: 5 Fast Facts You Need to Know 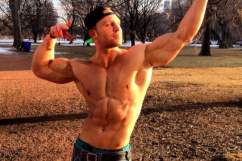