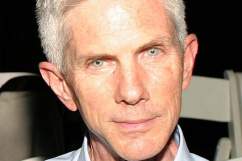 Tom Ford opened up to The Style Vibe about when he was first told about his big honor from the CFDA:

When Diane von Furstenberg whispered it into my ear at the Oscars, I was almost offended. “What do you mean, Lifetime Achievement Award? Does that mean I’m not going to do anything anymore, that it’s all behind me?” At first I didn’t like it, but actually what it caused me to do was look back on my work, not only in my mind but literally, and I have to say that was cathartic, and a pleasant surprise.

For more information on the CFDA Awards, check out the below links: 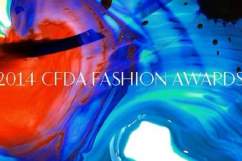 How to Watch the CFDA Fashion Awards 2014 Red Carpet Show 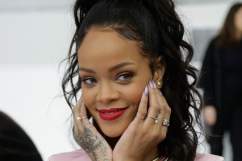