Tonight is the season premiere of Saturday Night Live with Chris Pratt as host and Ariana Grande as musical guest featuring music artist The Weeknd. Pratt started off by talking about the show’s 40th anniversary, his movie Guardians of the Galaxy, and his weight-loss. To celebrate his appearance on the show, Pratt decided to play a little song on his guitar. His song was about his hosting SNL, his sexy wife Anna Faris who was in the audience, and some of the other hosts who’ve hosted over the years. 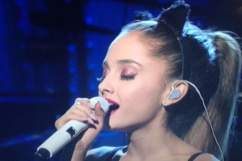 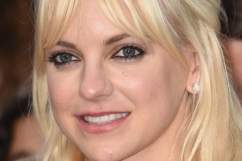 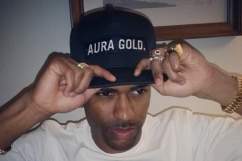 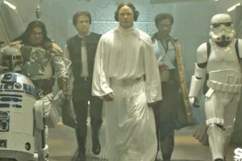 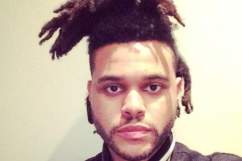 The Weeknd, ‘SNL’ Performer: 5 Fast Facts You Need to Know