Sarah Herron reportedly dumps Robert Graham on the finale of Bachelor In Paradise. Sarah seemed head over heels for Robert in the beginning of their relationship and couldn’t believe that such a “hot guy” was with her. Then, Brooks Forester came on the show and Sarah had some second thoughts. She came onto the show with a crush on Brooks, hoping he’d be in paradise. When Brooks had some time with the guys, Robert warned him that if he asked Sarah out on a date, he’d kill him. That was that with any prayer of Brooks going out with Sarah. Sarah was a bit confused, but, in the end, she realized that she wanted to be with Robert and loved how devoted he was to her.

On the show’s finale episode, Robert and Sarah go on their fantasy suite date, but Sarah breaks up with adorable Robert afterwards. Being a gentleman apparently doesn’t pay. Ouch.

Tonight is the bitter sweet #BachelorInParadise finale. I don't want it to end!!! 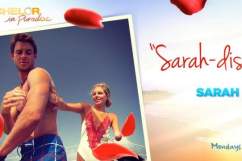 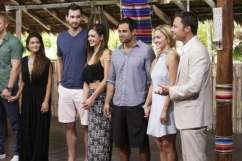 ‘Bachelor In Paradise’ Finale Spoilers: The Break-Ups – Who’s Still Together? 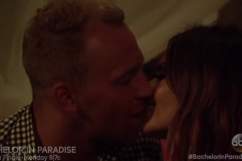