As a tribute to Joan Rivers tonight on Saturday Night Live, Sarah Silverman delivered a skit as comedian Joan Rivers in heaven, along with other great icons like Ava Gardner and Freddy Mercury (played by Maroon 5’s Adam Levine). Watching the skit was difficult because many wonder if it’s too soon to joke about Rivers being dead. Plus, Silverman had trouble delivering some of the jokes, flubbing some of the words. 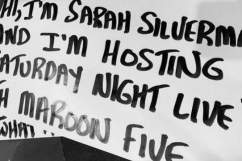 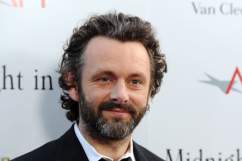 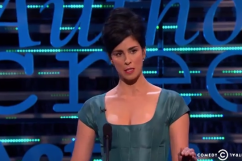