Everyone has a TV fan on their Christmas list.

We’ve picked the best gifts from the most popular shows on television.

If you have a wingwoman like JWoww, get her this adorable mug. Before a day of GTL, everyone needs a hot beverage in a fun mug.

Brighten up each day in 2015 with quotes from Modern Family.

Start a friend’s morning with a Phil or Gloria-ism.

Fans of Sheldon Cooper will relish at the sight of this t shirt with a scientific take on his catchphrase. 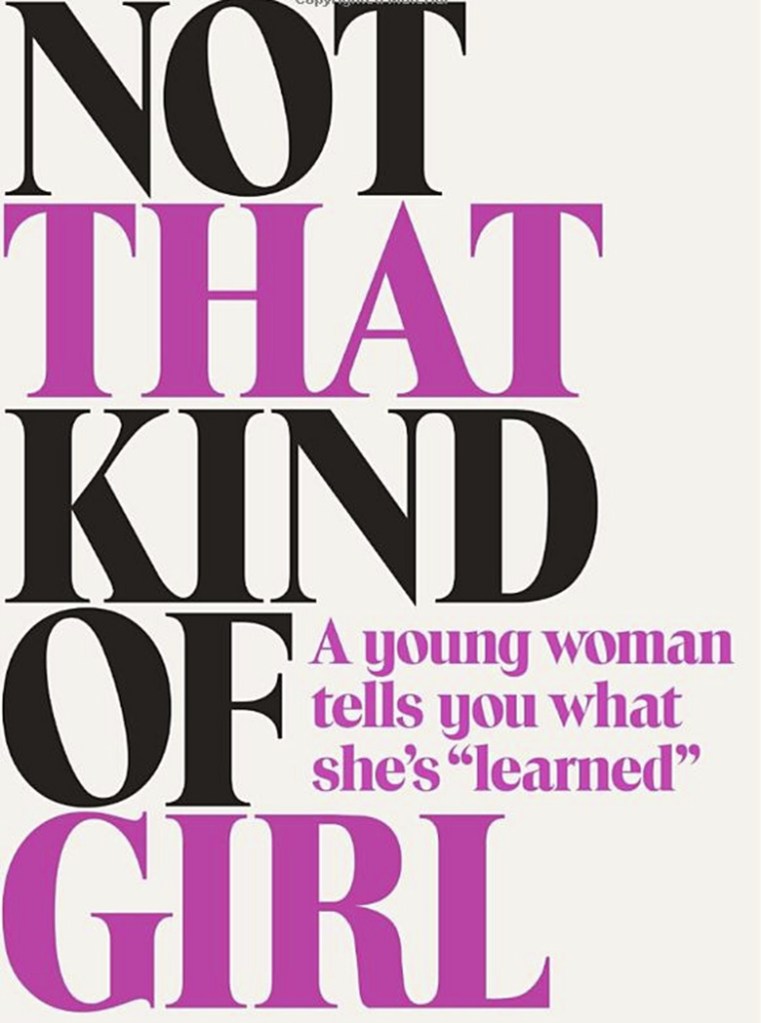 Girls star and creator Lena Dunham takes readers into her life in her first memoir.

For fans of the series, buy this official companion book from AMC.

What better than camo boxers for the Duck Dynasty fan in your life?

Dancing with the Stars

Dance with these pros from Dancing with the Stars in this workout video. Learn dance moves, lose weight and have fun with Maks and Cheryl.

As Glee enters into its last season, get fans this karaoke game for their Wii. Your friends can sing along with the cast in their living rooms. 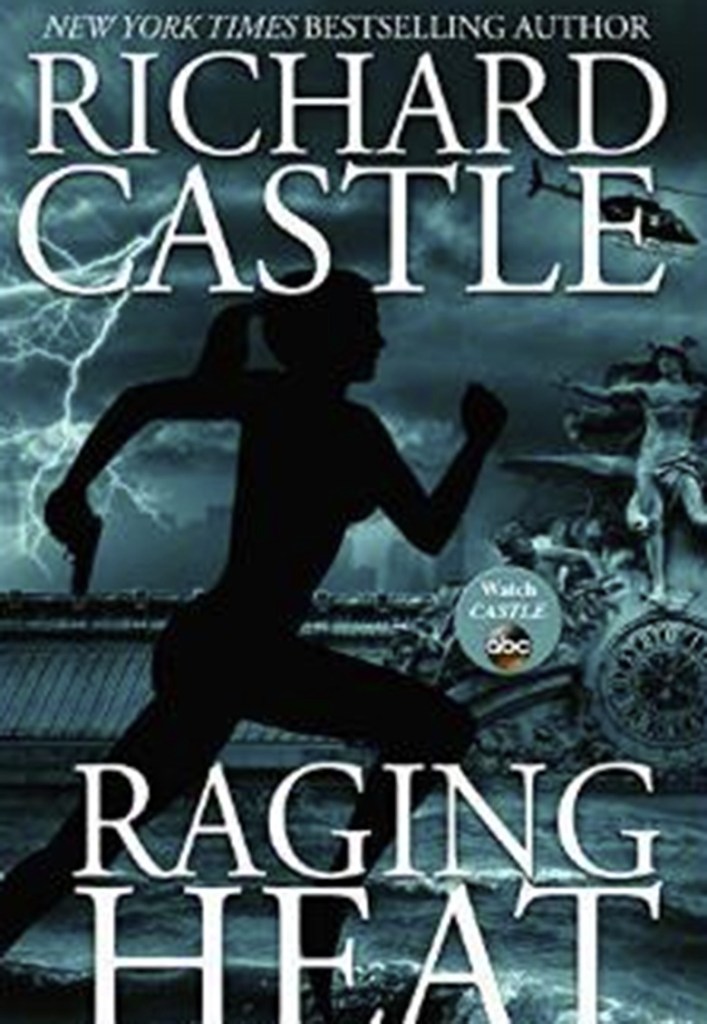 The character Richard Castle on the ABC show is a writer, and in real life, there is a set of books that he wrote that have become bestsellers.

Buy the collection on Amazon.

If you have an entrepreneur on your list, get them a product that’s been featured on Shark Tank.
This Kitchen Safe, that debuted on the show in November, is a locked container meant to help with willpower.

Read More
Castle, Christmas, Dancing With The Stars, Duck Dynasty, Gift Guide, Glee, HBO Girls, Holidays, Jim Parsons, JWoWW, Lena Dunham, Reality TV, Shark Tank, Shopping, Snooki, The Big Bang Theory, The Walking Dead, TV
If you have a TV fan on your Christmas gift list, take a look at the best presents for them. Here are 10 of our picks from some of the most popular shows on TV.