Patti Stanger is famous for her show The Millionaire Matchmaker, where she makes a living setting up successful professionals with their soul-mates. Stanger even went through the process herself, having her own matchmaking team set her up on dates prior to meeting Krausse. It was a nice change for viewers, who are fans of the show, to see Stanger on the other side of things. Now, Stanger has found love with her boyfriend David Krausse. Though there are reports the two have become engaged, the most solid news has been that Krausse has given Stanger a promise ring and the two live together in Marina Del Rey, California. Read on for the facts on Krausse and his relationship with the woman who knows everything about love. 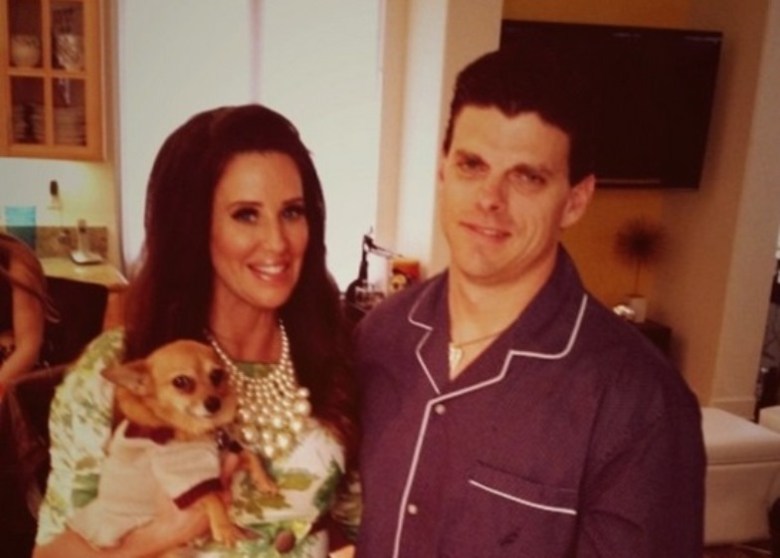 Stanger is definitely pro-online dating since she met her boyfriend David Krausse on the website Plenty Of Fish. She spoke with Entertainment Weekly about her views on dating online, stating: 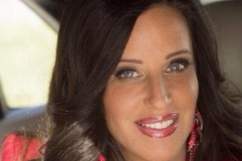 One thing that Patti Stanger has wanted is to have children in her life, which is perfect for Krausse, who has two children, both teenagers. He has a daughter named Sammi (pictured above) and a son named Kevin (pictured below). In fact, it was actually Sammi who told her father that he was dating someone famous. Krausse didn’t really have the understanding that he was dating The Millionaire Matchmaker.

Stanger always said her biggest regret was not having children, so perhaps Krausse’s children make up for that. Stanger told the Huffington Post:

My biggest regret is that I didn’t have children. I had an abortion in my 20s. I was pregnant and I didn’t have enough money and I didn’t think it was okay to have a child and be a single parent. Now, look, everyone’s doing that.

Vincent Vega in the house…

Some kid shredding in Venice this afternoon.

David Krausse was a baseball player and a bartender who eventually became a mortgage broker. He also has a passion for photography, which he sells and you can view on his website. Click here to check it out.

4. Prior To Dating Krausse, Stanger Was Engaged to Her Boyfriend Andy Friedman 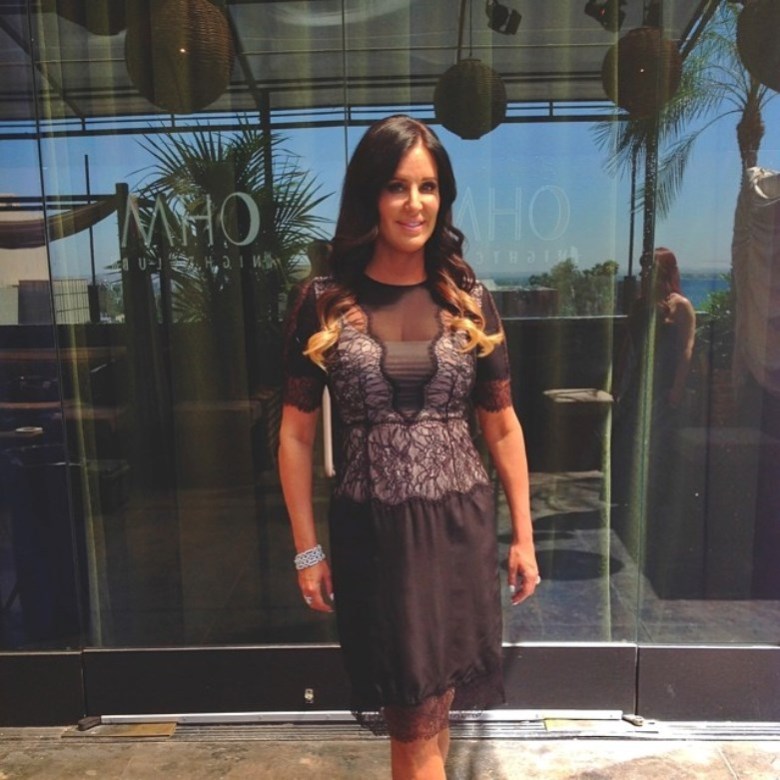 Friedman and Stanger were together seven years and were even engaged to be married, but a psychic on the show told her the relationship wasn’t going to last forever … and she was right. Friedman was a real estate exec who Stanger met through a matchmaker in 2003. Stanger stated that there were several problems in their relationship. One issue was children. Stanger explained:

I just ended my relationship with Andy. It hit me really hard that I want kids in my life. You have to agree on the non-negotiables.

Another problem was that she said they became good friends with no passion.

5. Like Anyone, Krausse Has Dark Reports In The Media From His Past 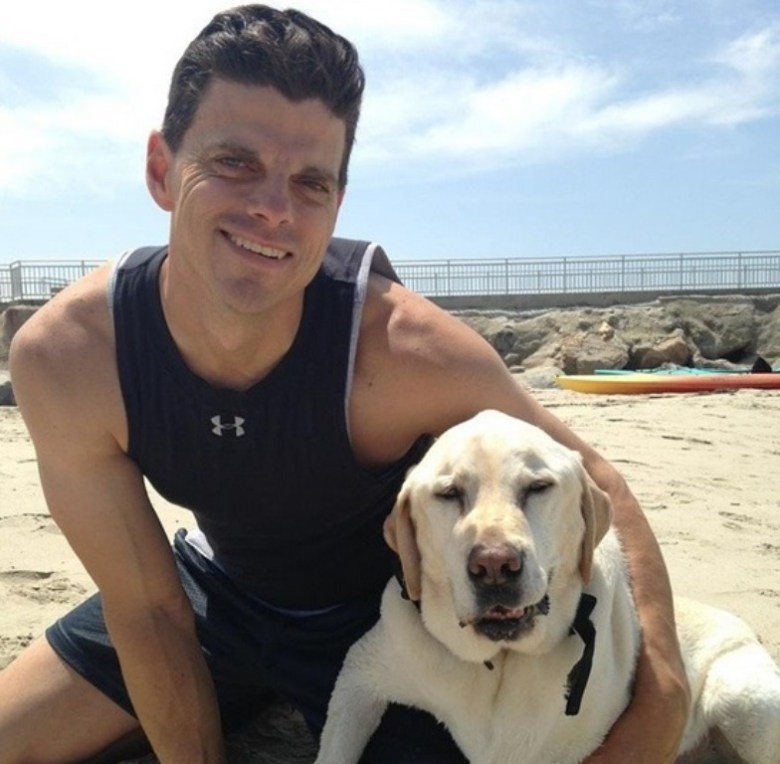 We’ve all had messy break ups and Stanger’s man Krausse has dealt with his share. Radar Online reported that:

In 2007 David Krause, 43, was on the receiving end of a domestic violence restraining order which required him to stay at least 100 years away from his former fiancee Erin Futterer and her then-11-year-old daughter. She claimed in the court documents obtained by the Enquirer that David was “not stable” and was “verbally and emotionally abusive.”

None of this has been confirmed by Krausse or Stanger.