The two have recently addressed and denied the rumors.

Here’s what you need to know about the short-lived buzz.

On Decemeber 20, the New York Daily News published an article generating the talk. The tile was, “Khloe Kardashian’s keen on NBA player Robin Lopez, after moving on from rapper French Montana.”

It gave this warning to Lopez:

Take note, Robin: The last time a Kardashian drafted an NBA player as a boyfriend, she divorced him after 72 days.

The reality star went on Twitter to put an end to the rumors with this short, but adamant message:

@AldridgeMVP please… Stop with the trash rumors. NEXT!!

On Saturday night, before his game against the Pelicans, he made this statement:

The North Hollywood native, who is currently not playing due to a right-hand injury, continued, “I’ve got a lot more free time for magazine shoots, guest hosting duties on TV shows and stuff. They can contact my agent if they want to. I’m also the associate video guy. That’s one of my new duties. Got a wealth of opportunities even though I’ve only got one hand right now.”

When TMZ asked him about the possible new couple, close Kardashian confidant- and Kim’s bestie- Jonathan Cheban dispelled the chatter.

“I was with her yesterday, I didn’t hear anything about that,” he said. Watch the clip above to see his reaction to the question.

On December 4, Us reported exclusively that Khloe had split from the rapper French Montana for the second time.
“Khloe just wasn’t ready after Lamar [Odom] and it was getting too serious,” a source told a magazine.

They started spending a lot of time together in the spring of this year, and in April, TMZ published an article with the title, “Khloe and French- Strip Club, House-Hunting, Are they BANGING?”

5. Khloe Was Married to a Basketball Player, He Was Linked to a Golfer 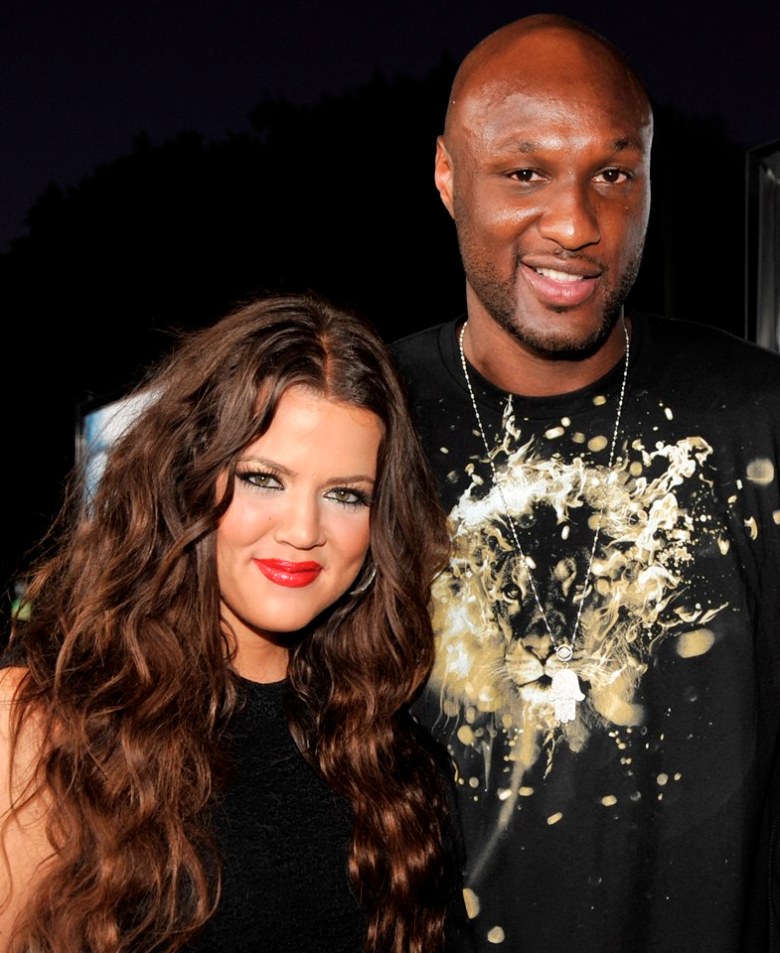 Khloe married ex-pro basketballer Lamar Odom in 2009. In December of 2013, she filed for divorce amid rumors that he was abusing drugs.

Lopez was once linked to Michelle Wie, a pro golfer. 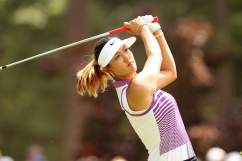