Ricky Van Veen is the very supportive fiance of Peter Pan Live! star Allison Williams. The two got engaged this year and Williams has been gushing about it ever since. Though Williams is very successful in her career as an actress, she said she’d give it all up in a heartbeat to have kids with Van Veen. So, what makes Van Veen so special? Read on for the facts on the couple’s engagement, Van Veen’s successes, and more.

1. Ricky Van Veen Is the Co-Founder of College Humor

Ricky Van Veen has a net worth of $25 million as a successful CEO and co-founder of the website College Humor. According to Celebrity Net Worth:

Van Veen co-founded CollegeHumor.com with Josh Abramson in 1999. Over the next several years the site grew to attract millions of monthly visitors who enjoyed CollegeHumor’s videos, images, illustrations and articles. As of this writing, Collegehumor.com is the 2377th largest website on the internet. CollegeHumor would eventually branch into the TShirt business with their company BustedTees, and a production company that has been involved with TV and film.

Van Veen’s fiancee Allison Williams has appeared in several videos on the site.

The CollegeHumor YouTube channel has reportedly reached over 2.9 billion views, and over 7.5 million subscribers as of September 2014.

2. His Engagement To Williams Was Announced In February 2014 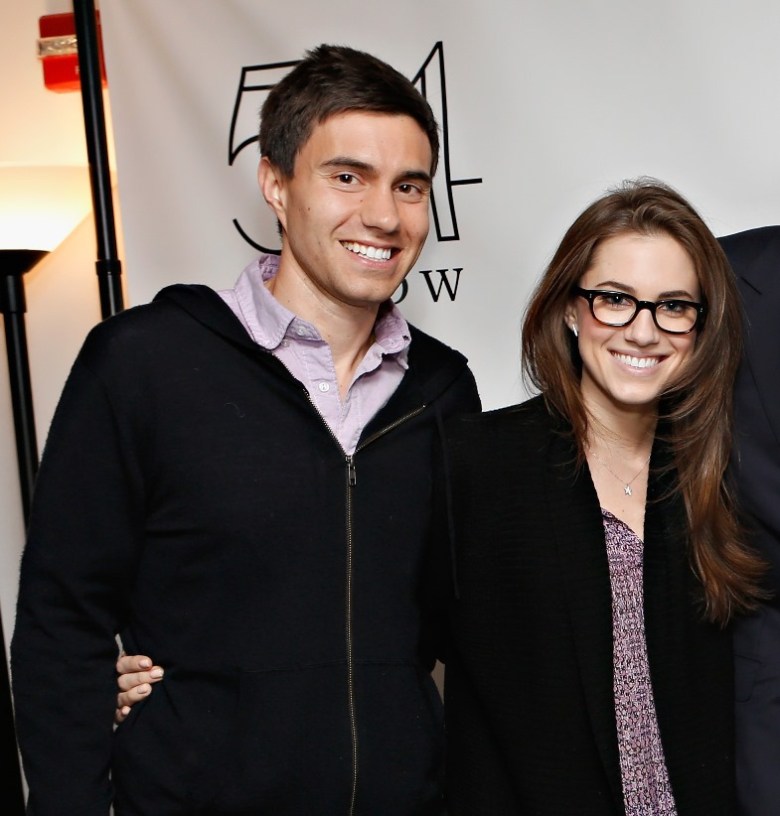 After three years of dating, Van Veen popped the question to Williams and she accepted. With the approval of Williams’ father, NBC anchor Brian Williams, Van Veen successfully surprised Williams, who said she is hard to shock.

3. Van Veen Has Stake In Vimeo

Ricky Van Veen was one of the founders of the company Connected Ventures which owned an early stake in the video site Vimeo. Connected Ventures is under the IAC/InterActiveCorp umbrella. IAC is an internet company with over 50 brands, spanning 40 countries.

Page Six was the first news source to announce Williams’ dating Van Veen in 2011. The couple met through mutual friends. Though the couple is engaged, Williams told E! News that they aren’t in a rush to walk down the aisle.

We’re so excited. We’re still in the phase of being excited post-engagement, so we haven’t even started talking about logistics, which is great. It’s like the calm before storm. We haven’t even talked about size, location [or] time of year—nothing! We’re just being engaged.

5. Notional Is Another Company Of Van Veen’s

In July 2009 Van Veen was announced to be the CEO of the new production company, Notional,[6] which would be producing material for the traditional media of television. One of Notional’s most noteworthy TV shows is “Chopped” on the Food Network. Notional would not be funded by IAC/InterActiveCorp. Van Veen would be mentored by Barry Diller, who is the Chairman and Senior Executive of IAC/InterActiveCorp. 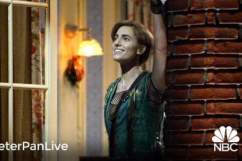 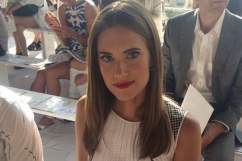