The 2014 finale of The Voice is filled with celebrity performers and contestant Chris Jamison is singing a duet with music artist Jessie J. Yahoo writes that Jessie J is quite familiar with appearing on talent reality shows. She was a guest judge this season on Dancing With The Stars. In addition, Yahoo reports:

Jessie is no stranger to TV singing competitions. Most fans know she was a coach on the first two seasons of The Voice U.K., but it’s lesser-known that, back at age 15 when she was still going by the name Jessica Cornish, she appeared on a talent show presented by Robin Gibb, Bob Geldof, and Sarah Ferguson called Britain’s Brilliant Prodigies — and she won the title of Best Pop Singer.

Last night, for part one of The Voice finale, Jamison performed an original song called “Velvet” in addition to singing a duet with his coach Adam Levine. The two sang Robin Thicke’s “Lost Without You” and killed it with the high notes. Was it enough to earn Jamison the win? 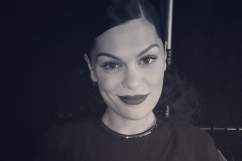 Jessie J, ‘Dancing With the Stars’: 5 Fast Facts You Need to Know 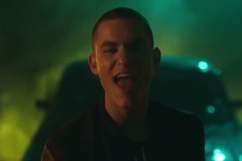