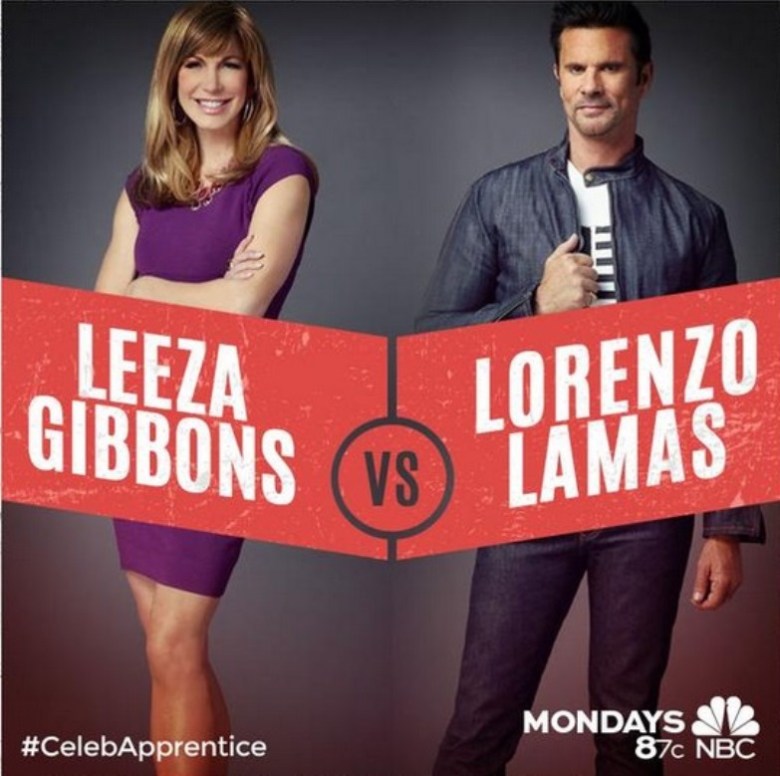 On tonight’s second episode of the back-to-back showings of Celebrity Apprentice, the contestant eliminated was … Lorenzo Lamas.

The episode started out in a lounge in Times Square with a mission to make a viral video for Chock Full o’ Nuts coffee. The key factors the teams were being judged on were Creativity, Brand Messaging, and Entertainment Value. Leeza Gibbons stepped up as Team Infinity leader, while Lorenzo Lamas was the Team Vortex leader. The winner of the task took home $40,000 for their charity.

For Team Vortex, Lamas nominated Geraldo Rivera to sing the traditional jingle of the song in the video and Kate Gosselin accompanied him as they took things back to the 1950’s and 60’s household. They then took Rivera’s singing to the streets of New York.

On Team Infinity, Ian Ziering took on the role of director. Leeza Gibbons said she assigned him that role because he would have tried to direct anyway. Ziering’s idea was a King Kong concept, but the women felt the idea wouldn’t translate well with a viral video. Leeza Gibbon’s idea is to take Kenya Moore and Brandi Glanville’s real-life feud and transform it into a fantasy video. They make it into a fantasy cat-fight. While editing the video, Ian Ziering wasn’t very receptive to what Brandi Glanville was saying and he suggested she sit outside. This did not go over well when Glanville thought Ziering’s cut of the video was too provocative.

See? @KenyaMoore and @BrandiGlanville CAN get along after all! #CelebApprentice pic.twitter.com/D07KwylnVF

Though the hatchet seemed to be temporarily buried between Kenya Moore and Brandi Glanville in the work environment, Moore brought up that she finds Glanville to be very hurtful to her in the media. She then had some low blows against Glanville, bringing up that her ex-husband Eddie Cibrian had left her for LeAnn Rimes, who Moore considered to be “younger and prettier.” On Team Vortex, Vivica Fox said that Gosselin was the weakest link on the team because she took longer getting ready.

Regardless of the drama going on, the winning team was Leeza Gibbons’ team because they loved the story behind it and felt it’s angle was much more worthy of a viral video.

When Trump asks Lamas who he would like to bring back into the boardroom, Lamas says he cannot do it and has to take the fall as project manager. And so, Lamas is fired. 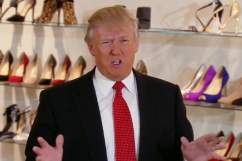 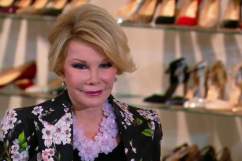