Wrestling fans know current WWE COO for playing the heel character who tortures the good guys on a weekly basis. As the leader of The Authority faction, HHH uses his on-TV personality piss crowds off and make the lives of the babyfaces that oppose him a living hell.

During a recent episode of RAW, Triple H and his wife Stephanie McMahon were at ringside enjoying their dirty work during a handicap match involving John Cena. A child at ringside began breaking down in tears at the sight of his hero Cena getting beat down so badly. Amazingly, Hunter broke character and consoled the child.

Check out the pics below to watch HHH show just how much of a kind-hearted, caring individual he can be off-camera (Twitter user Chris Olds took the following pictures while at the RAW event):

Trips made a kid cry … pic.twitter.com/tAKoeNrNCN 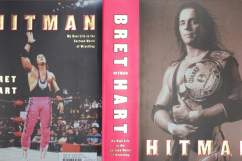 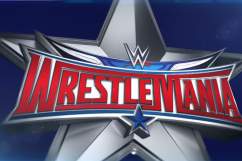