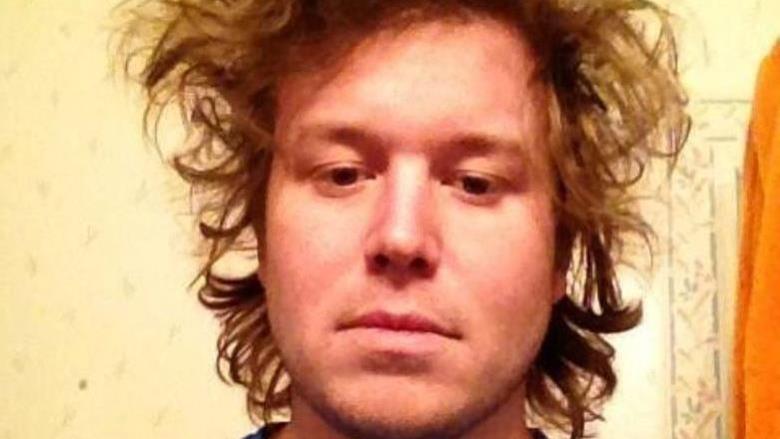 Ryan Knight, 29, is a cast member on MTV The Challenge: Battle Of The Exes 2 and the season is dedicated to both Knight and cast-mate Diem Brown as they have each passed away. Read on for the sad facts on Knight’s death and all about his time on MTV.

Knight’s death came suddenly and many were surprised, while others brought up his history with drugs. The Boston Herald wrote:

On Thanksgiving morning, the 28-year-old, best known as “Knight,” was found dead at a pal’s Kenosha, Wisconsin, home. “He had spent the evening partying in Milwaukee,” says a source of the fun-loving reality star. “He was discovered the next morning in a pool of vomit.” Kenosha police chief John W. Morrissey tells Us, “There were no obvious signs of injuries.” And though he notes Knight had been complaining of stomach pains, a November 28 autopsy didn’t find an anatomical cause of death. Pals suspect a forthcoming toxicology report will provide the answer. Says one, “He had a long history with drugs that had become worse over time.”

2. On The Challenge: Rivals 2 Reunion, He Slapped Cast Member Frank

When Knight was on The Challenge: Rivals 2 reunion, he got into a fight with cast-mate Frank because he said he was tired of Frank always running his mouth. Knight gets in Frank’s face and kicks off a physical fight with a giant slap across the face.

3. Jemmye Carroll Is Who Knight Is Paired With On Battle Of The Exes 2

Jemmye Carroll is the ex-girlfriend of Knight who is paired up with him on the show. Over the course of their relationship, Knight cheated on Carroll many times.

4. He Was Mourning the Death of Diem Brown When He Passed Away

Diem Brown had only passed away a short time before Knight died. The Boston Herald wrote:

For 10 straight days, Ryan Knight fixated on the death of his friend and fellow MTV personality Diem Brown. “My heart hurts,” he tweeted hours after her November 14 passing. A week later he posted a photo of Brown dancing on the set of 2013’s The Challenge: Rivals II, with the caption: “The life of the party even in 120 degree heat.” His last public thought on the matter came November 24 when he wrote, “Have the type of life, that when you die no one will dare say, ‘he left us for a better place.'” 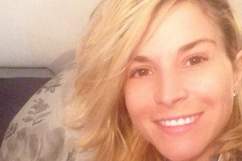 Diem Brown, ‘The Challenge: Battle of The Exes 2’: 5 Fast Facts You Need to Know

5. Cast-Mates Flooded the Internet With Their Grief After Knight’s Passing

Knight’s cast-mates greatly mourned his death. Have a look at some of their tweets and online posts after his passing. 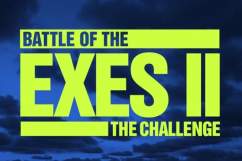 MTV ‘The Challenge: Battle Of The Exes 2’ Spoilers: Everything You Need to Know