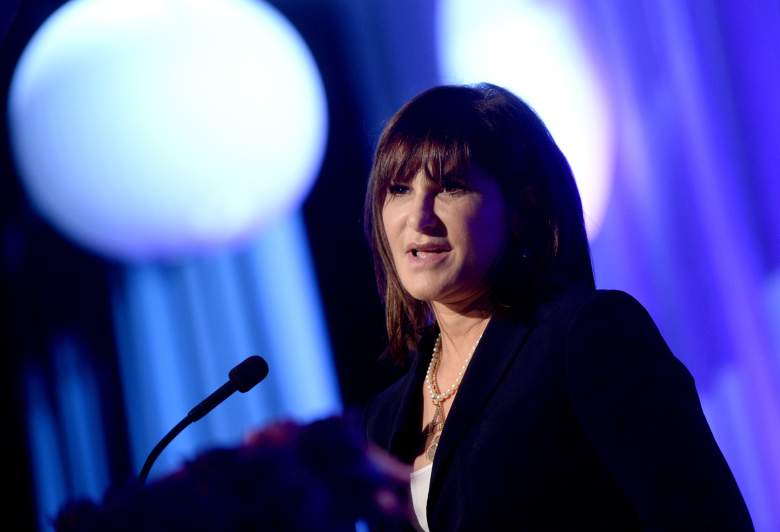 Amy Pascal is stepping down as the head of Sony Pictures’ film division. (Getty)

Head of Sony Pictures’ film division Amy Pascal is stepping down from her post after a couple months of scrutiny and criticism.

Pascal had been under intense heat since December, when Sony’s computer system was hacked into, revealing inappropriate emails between her and other executives.

Her contract with Sony was set to expire next month.

Pascal, who has done much for women in the film/television industry, wasn’t able to overcome the public backlash from Sony’s recent stumbles.

Here’s what you need to know about Pascal stepping down at Sony: 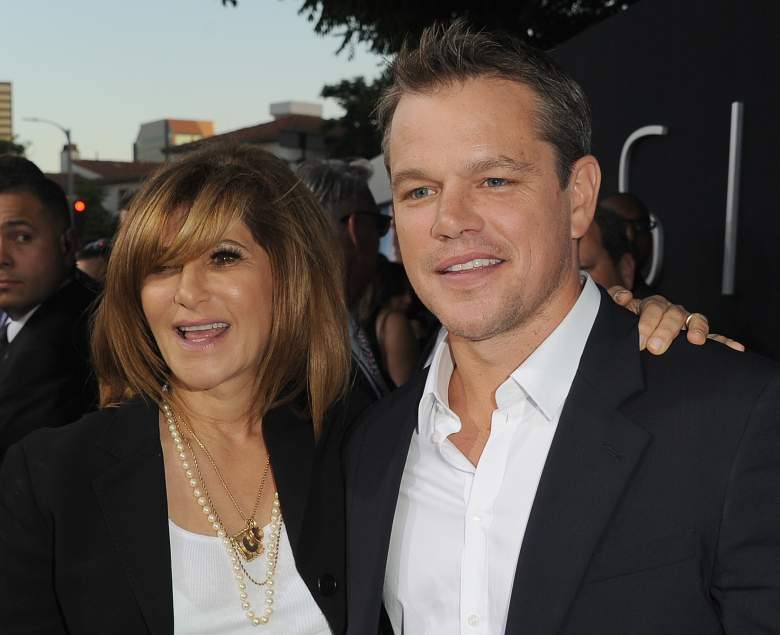 Pascal had been in charge of the production and distribution of movies and television programs.

She got her start in the business at Columbia Pictures in 1988 working in the development of films like Groundhog Day, Little Women and A League of Their Own.

Her Sony contract was set to expire in March.

2. Pascal Was Revealed to Have Sent Inappropriate Emails About The President 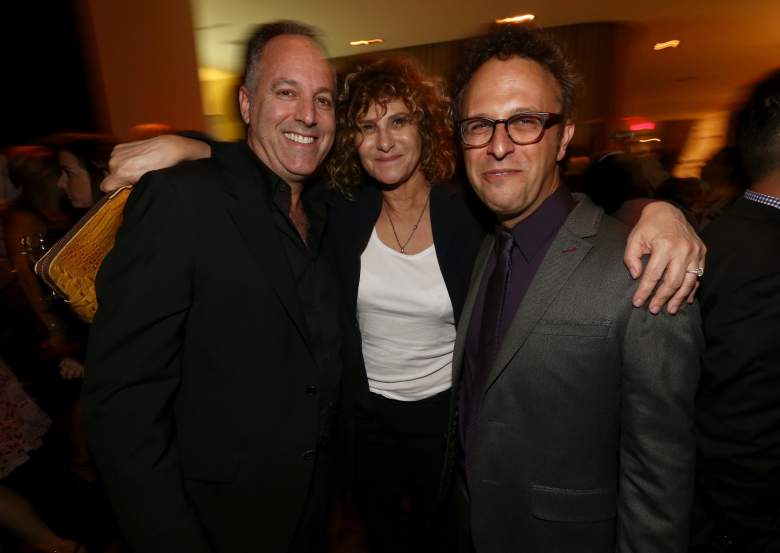 Back in December, Sony’s computer system was hacked by a group calling themselves the “Guardians of Peace” which subsequently led to the theft of private company documents, business strategies and inter-company e-mails.

It was revealed Pascal and producer Scott Rudin had an e-mail exchange about Pascal’s upcoming meeting with President Barack Obama.

In the emails, Pascal noted the president would enjoy Django Unchained and The Butler, which deal with slavery in the United States.

As expected, Pascal took a ton of heat from some of the biggest names – Al Sharpton and Donald Trump, to name a few.

Pascal apologized in a statement:

The content of my emails were insensitive and inappropriate but are not an accurate reflection of who I am. … although this was a private communication that was stolen, I accept full responsibility for what I wrote and apologize to everyone who was offended.

3. Pascal Then Took Criticism For The Canceling of ‘The Interview’ Premiere 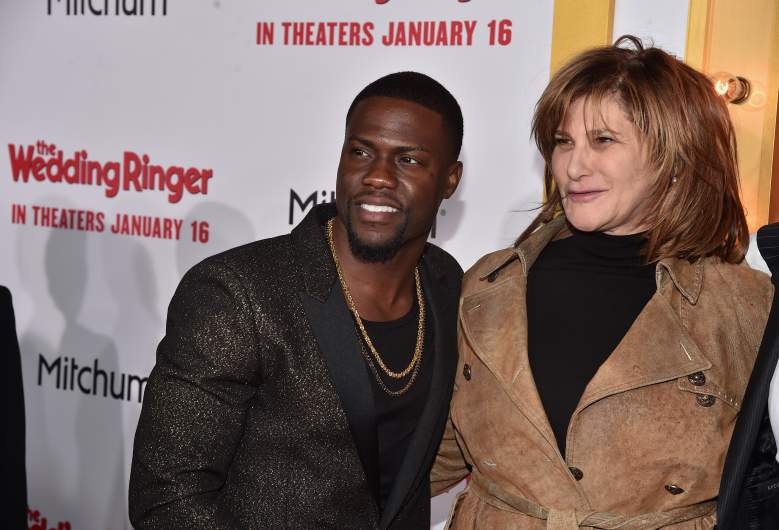 After threats of terrorist retaliation due to the subject of the film The Interview, Sony canceled the film’s Christmas Day premier around the country.

The Seth Rogen and James Franco-starred comedy centered on a reporter-producer team hired to assassinate the leader of North Korea.

The threats were allegedly made by the “Guardians of Peace,” the same group behind the Sony hack job.

The film was soon after released in independent theaters and online.

But not before Sony and Pascal received criticism for canceling the premier, most notably by President Obama:

I think they made a mistake. We cannot have a society where some dictator someplace can start imposing censorship here in the United States.

He added that he wished “they had spoken to me first.” 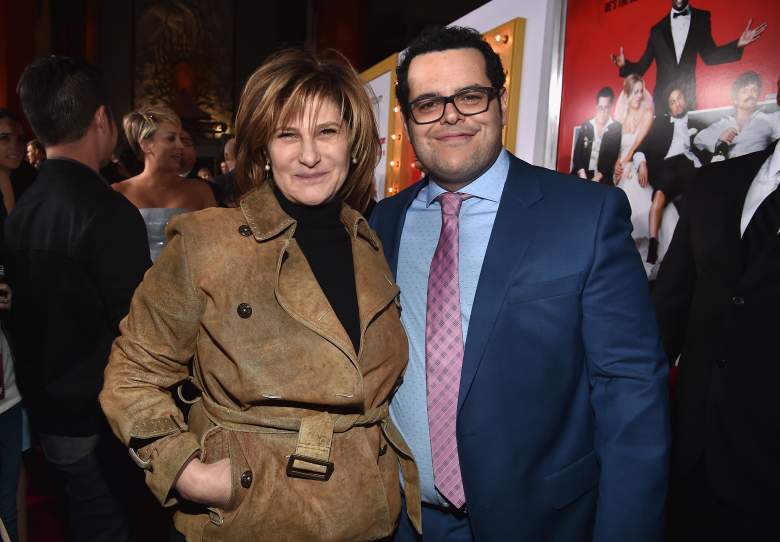 It was also shown Rogen and Franco made $2 million apiece for The Interview.

Her net worth is unknown, but she continually ranks among Forbes’ most power women in business. 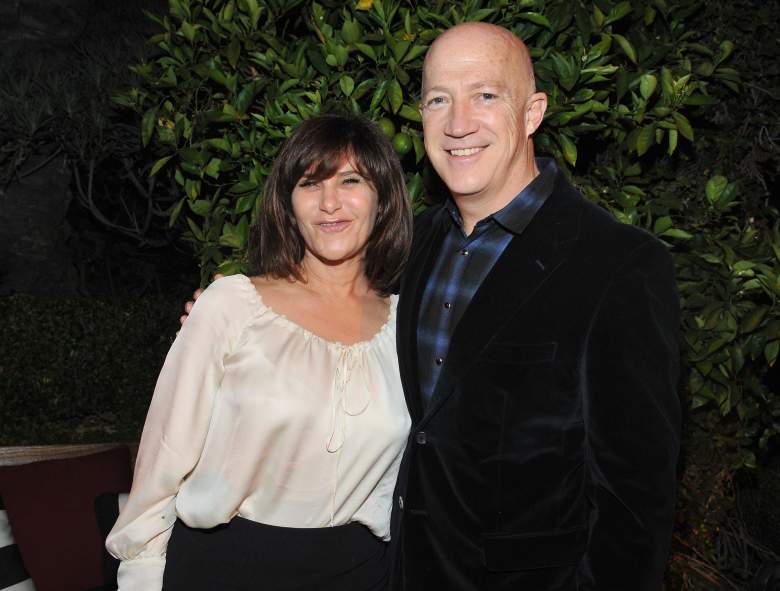 The 56-year-old Pascal is married to Bernard Weinraub, a playwright and former New York Times reporter.

In 2003, Weinraub admitted to committing plagiarism. He apologized for the incident, saying: “It was stupidity.”

The couple has 1 son and resides in Brentwood, a ritzy suburb of Los Angeles.

Pascal is involved in many charities and serves on the Honorary Committee of the Epilepsy Foundation of Greater Los Angeles.