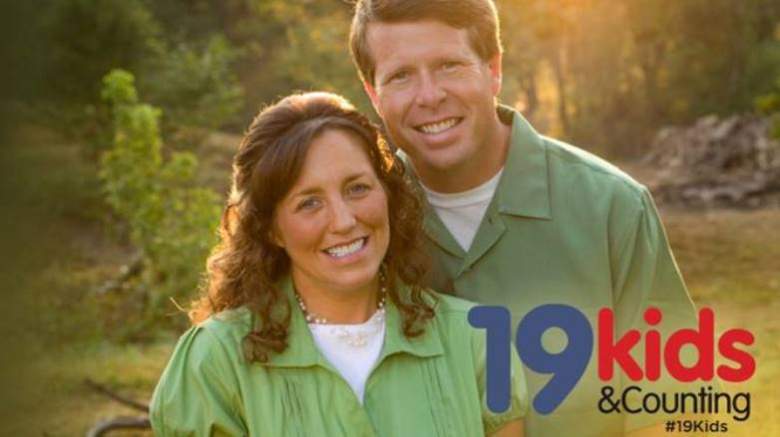 The Duggar family considers themselves to be devout Christians and have also been called an “Independent Baptist family” by Us Weekly. They believe in courting with chaperones and do not kiss until they are married. When Michelle and Jim Bob Duggar were first married, they used birth control pills, but conceived a child anyway and suffered a miscarriage. They named that child Caleb. The couple’s Wikia page reveals that after that, the couple spoke with a Christian medical doctor and realized that because they are pro-life, “their selfish actions had taken the life of their child.” From that point on, they decided to let God determine the amount of children they would have. This brings us to 19 Kids And Counting.

Even their grown children adhere to their parents’ religious views. For example, when Jinger Duggar turned 21 years old, the legal drinking age, there was no alcohol involved in her celebration. Us Weekly reported:

In the strict Independent Baptist family, no alcoholic beverages are allowed at any age. 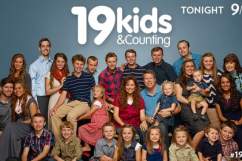