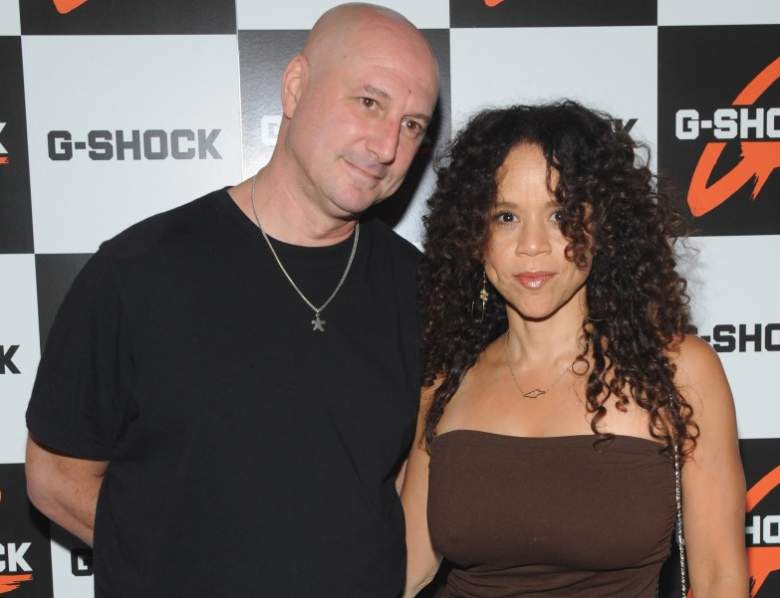 Eric Haze is the husband of Rosie Perez, who is a co-host on talk show The View. Perez was on a short hiatus from the show to rehearse for the Broadway play Fish in the Dark with Larry David. Perez married Haze in 2013 and often mentions him on The View. Read on for all the facts on Perez’s husband.

1. Boxing Brought Haze And Perez Together

Perez married artist Eric Haze on September 15, 2013 in Las Vegas and it was an impromptu affair. The couple decided to get married the night before while attending the Floyd Mayweather vs. Saúl Álvarez boxing match. Perez is a huge boxing fan and was even the grand marshal for the International Boxing Hall of Fame parade in June 2013. The couple slept over at the MGM Grand hotel and casino before getting married in the morning. They currently live together in Clinton Hill, Brooklyn and Haze was raised a New Yorker, just like his wife.

2. Eric Haze Is a Graffiti Artist

Eriz Haze is a graffiti artist and designer who started out as a graffiti writer in the 1970s. When he started, he was using the name “SE3” before adopting the identity of “Haze”. Some of the projects Haze is know for are logos for Public Enemy, EPMD, Delicious Vinyl and MTV in addition to album covers for the Beastie Boys and Tommy Boy Records. He also wrote the text for the cover of the Beastie Boys’ “Check Your Head” album.

3. He Has His Own Line Of Shoes

Haze has his own limited edition versions of G-Shock, Nike, and New Balance shoes. His graffiti has also been featured in both Jet Set Radio and Jet Set Radio Future. Plus, Haze has also appeared in the documentary Style Wars and his work appears in the book “Subway Art.”

4. Haze Has His Own Clothing Line

In addition to shoes, Haze has a clothing line. His personal bio reads:

Haze also founded his own eponymous clothing line in 1993, which remains recognized worldwide as one of the original brands that helped create the blueprint for streetwear and urban product as we know it today … Haze opened his design studio in 1986, becoming one of the first visual artists to define the look and graphic language of Hip Hop during it’s golden years.

Haze has a Haze Brand store in the Harajuku neighborhood of Tokyo, Japan.

5. This Is The Second Marriage For Perez 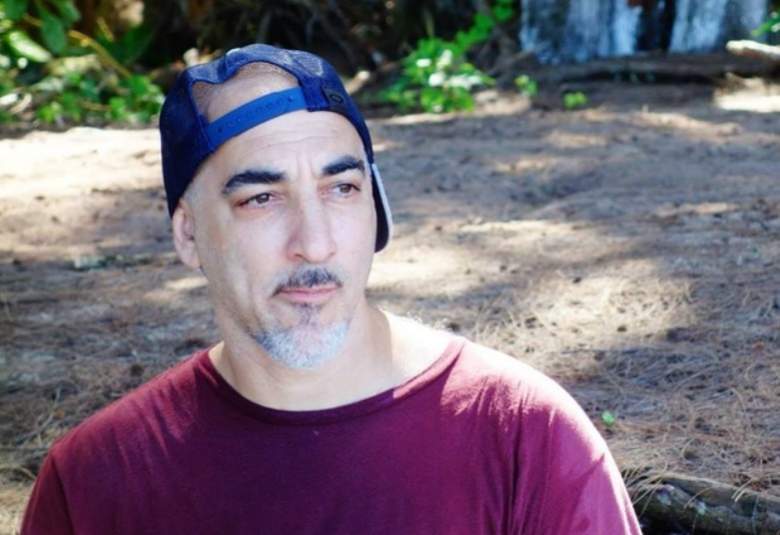 Perez was first married to filmmaker and playwright Seth Zvi Rosenfeld but they divorced in 2001 after being together for ten years. The two married in a private ceremony at Brooklyn’s Ethical Cultural Society and celebrity guests included Marisa Tomei, Debi Mazar, John Leguizamo, Wesley Snipes, Steve Buscemi, Annabella Sciorra, Aidan Quinn and Karen Duffy. They were married from 1998 until 2001. 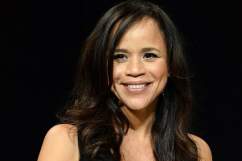 Rosie Perez, ‘The View’: 5 Fast Facts You Need to Know