Rapper Missy Elliott is reportedly making a surprise appearance during the 2015 Super Bowl Halftime show to perform with headliner Katy Perry. Lenny Kravitz will also be performing. According to The Associated Press:

Missy Elliott is going to “Work It” at the Super Bowl with Katy Perry. A person familiar with the plans for Sunday’s halftime show told The Associated Press on Thursday that Grammy winner Elliott is slated to make a surprise appearance during Perry’s performance.

Read on for the details on Elliott’s Super Bowl appearance as well as the facts on the iconic rapper.

1. Katy Perry Revealed That ‘An Old-School Female Rapper’ Would Join Her at the Super Bowl

The Associated Press reported that Katy Perry said an old-school female rap artist would join her onstage at the Super Bowl, but she didn’t say the identity of the mystery performer. She did say:

I wanted to bring someone back. A throwback of sorts that definitely needed some more shine. All I can say is it will be a real female fun night. It’s a bit old school. When this person enters the stage and you hear the first ring of the chord I think jaws will drop and faces will melt.

Perry and Lenny Kravitz have said they’ve been texting back and forth for weeks trying to come up with something big, so perhaps Elliott is it. 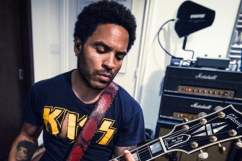 2. Elliott Was Featured on the Remix Of Perry’s Song ‘Last Friday Night (T.G.I.F.)’

In 2011, Katy Perry came out with the song “Last Friday Night (T.G.I.F.)” and Missy Elliott was featured on the remix. Perhaps they will perform this song once again at the Super Bowl. Check out the remix of the song in the above lyric video.

In addition to bringing Missy Elliott and Lenny Kravitz on board for performances, Perry is also bringing some live animals to the party. Perry told Us Weekly:

I think I’m probably the only person in Super Bowl halftime history that will ever bring both a lion and sharks to the show. It’s going to be wild out there!

Missy Elliott isn’t the only one who can show you how to “work it.” In recent years, Elliott has dropped serious weight and she attributes the weight loss to a healthy diet, but also Shaun T’s “Insanity” workout DVDs … It appears that fancy trainers are not up Elliott’s alley and she’s just like the rest of us. In 2014, the tabloids said she lost 70 pounds in her transformation, she assures fans that she actually only lost 30 pounds. The truth is, Elliott had lost about 70 pounds years ago, but this latest drop in weight was not as much. In 2002 is when Elliott first dropped a ton of weight because doctors warned her that she might suffer a stroke if she didn’t get healthier.

Aside from her health woes, Elliott also had a difficult childhood with her mother being abused by her father for years until they escaped from him. In addition, she herself suffered sexual abuse as Biography.com writes:

When she was eight, she was raped on a regular basis by a 16-year-old cousin. The sexual abuse lasted for a year, until a relative discovered what was happening. 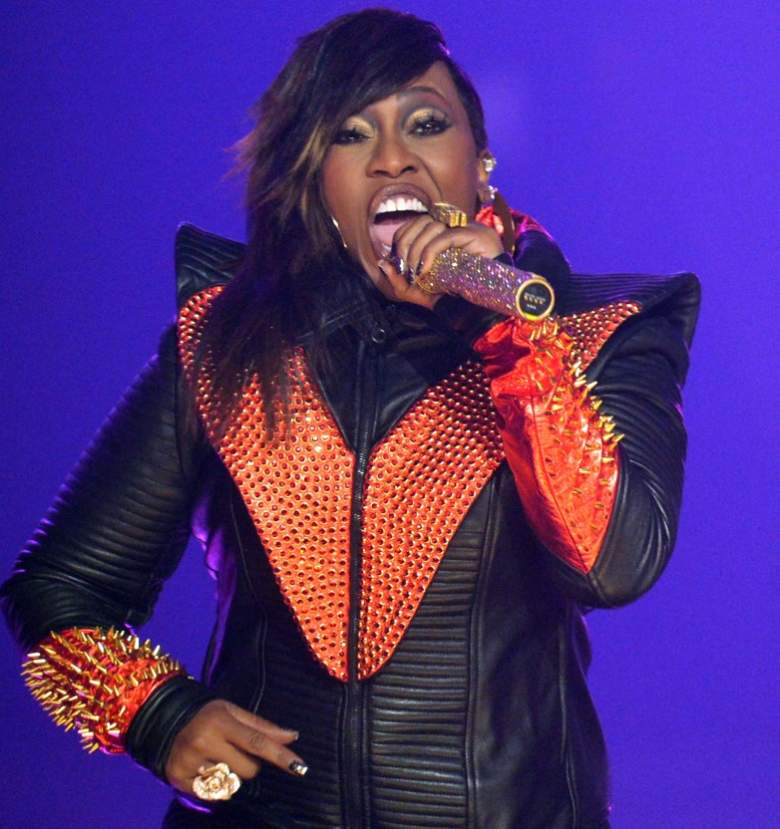 In 2008, Elliott was diagnosed with Graves’ disease, which is an autoimmune disorder that attacks the thyroid and can cause symptoms such as weight loss, anxiety, excessive sweating, insomnia and heart palpitations. If undetected, it can cause major heart problems. The disease is a life-long battle and Elliott was originally managing it with medication, but now leans more towards a healthy lifestyle, telling People:

Under my doctor’s supervision, I’ve been off medication for about a year and I’m completely managing the condition thru diet and exercise.

Elliott opened up to BET about the first time she realized something was wrong with her, explaining:

I was driving and trying to put my foot on the brake, but my leg was jumping. I couldn’t keep the brake down and almost crashed. I couldn’t write because my nervous system was so bad — I couldn’t even use a pen.

Elliott said she had suffered from dizzy spells, lumps in her throat, hair loss, a fast heart rate, mood swings, and bulging eyes.

5. She Is Heartbroken Over Bobbi Kristina Brown’s Recent Accident

Sending Prayers for my lil sis @REALbkBrown for peace & healing…

Bobbi Kristina Brown, the only child of the late Whitney Houston, was found unresponsive in her bath tub on the morning of January 31, 2015 by her husband Nick Gordon and a friend. They administered CPR immediately and carried it out until medics arrived. Brown is currently in a medically-induced coma after her brain was swelling. Elliott tweeted her grief and prayers upon hearing the sad news.