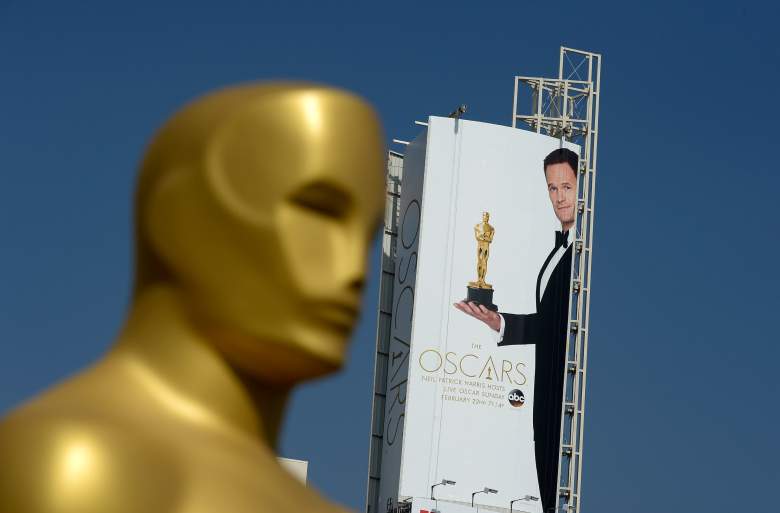 Neil Patrick Harris is a Tony Awards and Emmys host veteran, who can now add Oscars host to his resume. Harris has become an esteemed man of all trades with a net worth of $35 million and he’s made awards show hosting an artform. Harris was named one of Time Magazine’s 100 most influential people in 2010 and he received his own star on the Hollywood Walk of Fame in September 2011. Read on for all the info on “NPH” and what he has prepared for Hollywood’s biggest night of the year.

Neil Patrick Harris Shows Off His Oscar ImpressionsEllen played a special round of "Heads Up! Pictures" with the soon-to-be Oscar host. You can get "Heads Up! Pictures" from the App Store and build your own photo decks! itunes.apple.com/us/app/heads-up!-pictures/id937976391?mt=82015-02-19T00:00:01.000Z

Previously Ellen DeGeneres was the host of the Oscars and she broke the internet with her amazing, impromptu Oscars selfie. Clearly, with Neil Patrick Harris as host this year, he has some big shoes to fill, but he’s planning to take the Oscars to another level, telling Extra:

That selfie was a terrific element of her show, so I’ve got to figure out what to do. I have to take that selfie to the other level. So, I think that just may be the downstairs level, and I’ll just take a picture of my stuff!

Harris even stopped by The Ellen Show this past week to bond with the former Oscars host and brush up on his “Oscars Impressions.” Check out the video clip from his appearance above.

2. When Harris Hosts An Awards Show, He Assumes the Roles Of Producer And Director As Well 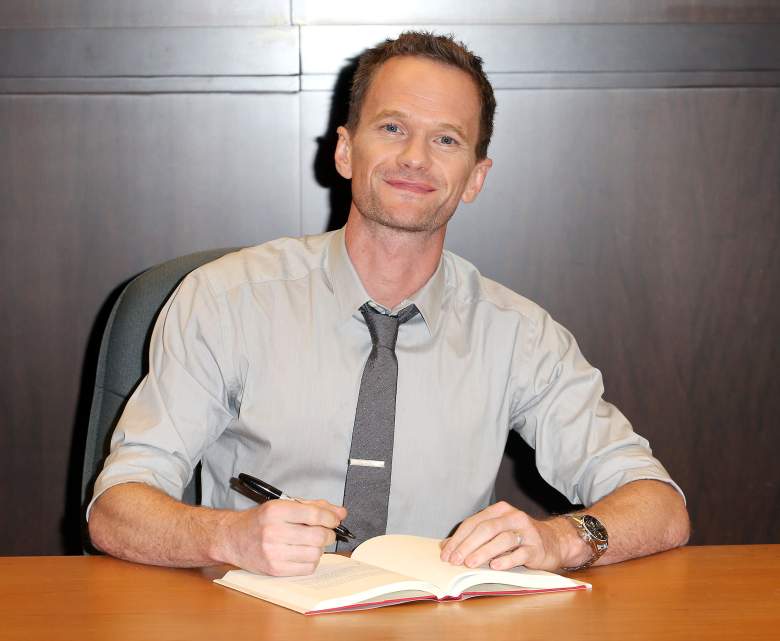 Harris stated that when he hosts an awards show, he likes to get completely involved, taking on roles of almost the producer and director, though not the official titles. He doesn’t want to be saying things that are just written for him or just doing what others tell him to do. He says he wants to know who’s presenting, what the pacing of the show is, he chooses the writing team, and he likes to know what presenters are teamed up together.

Some of the hosts that Harris has loved in the past are Johnny Carson and Billy Crystal. 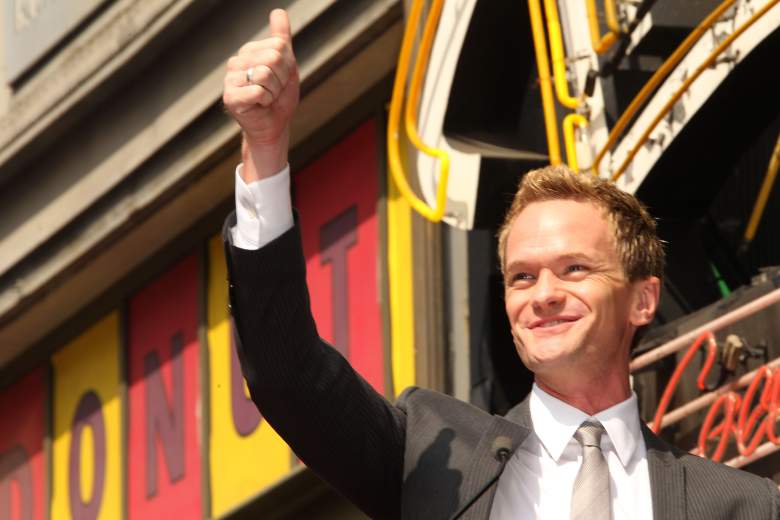 Neil Patrick Harris may be a pro at hosting the Tony Awards, but the Oscars are a whole new frontier. Harris told Extra:

You’re dealing with movies, the cinema, dealing with visuals more than dealing with performers or people on TV shows and the glamour. The scale of movies is much larger, so you have to be creating content that honors that larger form.

Harris also admits that he gets starstruck, so that’s something he battles, but he says that fortunately, he’s speaking to the stars “with purpose.” He doesn’t have the luxury of getting tongue-tied, but will have scripts to keep him focused on the task at hand.

Click here to check out the quirky and amazing autobiography of Neil Patrick Harris.

4. Harris Is Rooting for Rosamund Pike for an Oscars Win

Harris appeared in the movie Gone Girl, as did actress Rosamund Pike, so he’s playing favorites at the Oscars, even though he’s technically supposed to stay in neutral as Oscars host. Harris confessed to Extra:

She is gorgeous, super talented, super funny, smart. She just had a baby, and she couldn’t look more beautiful… I’m the luckiest guy ever to be able to have been in a movie with her and been able to be intimate with her without a lawsuit or a restraining order. 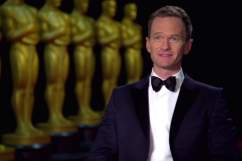 What Time Are the Oscars 2015 Tonight?

5. After the Awards, Harris Will Appear on a Post-Show Celebration With Jimmy Kimmel

Prior to the Oscars, Harris stopped by Jimmy Kimmel Live to talk about prepping for the big event and Harris will also be dropping in on Kimmel after the awards show for a post-Oscars celebration. Harris revealed to Kimmel that it’s difficult writing jokes for the Oscars because it’s the last awards show of the season. As a host, you hear funny jokes at the Golden Globes, the SAG Awards and more, which means you can’t use them. It narrows things down a bit.

For the post-Oscars Kimmel special, John Travolta will be in the studio, along with Neil Patrick Harris, Sean Penn, Susan Sarandon, Eddie Redmayne, Lupita Nyong’o, John Krasinski, Emily Blunt, Gary Oldman, Jeff Bridges, Mila Kunis, Kristen Bell and many more celebrities. And, it all begins at 12:05 p.m. EST. Kimmel gave ABC7News a glimpse into what may go down on his annual special, dishing some details one skit, saying:

The idea of our comedy bit is I am the acting coach to the stars – it’s the Kimmel School of Perfect Acting – and I teach people like Eddie Redmayne, Susan Sarandon, Jeff Bridges, Jennifer Aniston and Sean Pean how to act. 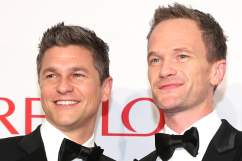 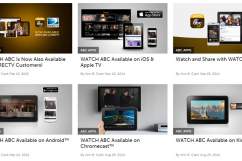