Tonight’s 2015 Oscars were hosted by Neil Patrick Harris and they were filled with fantastic talents in each category. Throughout the night we will be updating this post with the winners of the top 5 categories we are most excited to hear about.

The director of Birdman took home an Oscar for Best Picture as well as Best Director and provided some comic relief. Michael Keaton took a moment to tell everyone that it’s just great to be at the Oscars. It was a fun moment on stage.

Best Actor: Eddie Redmayne for The Theory Of Everything

Many believed Michael Keaton of Birdman would win, but there were also many who rooted for Redmayne. Redmayne’s speech was a beautiful “geek out” moment for him as he couldn’t believe he won. He dedicated his win to those who suffer from ALS, to his family, and to his wife. 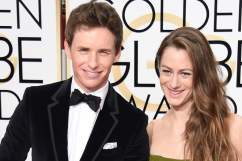 With her husband by her side, Julianne Moore received the honor of Best Actress and she talked about an article she read that said winning an Oscars lengthens your life by five years. She joked that she’d then like to thank the Academy because her husband’s younger than she is. Moore then went on to thank her family and the camera cut to her husband who was taking photos of his wife as she was on stage.

In Simmons’ acceptance speech, he thanked his beloved wife and “above average children”. He also urged viewers to call their parents and thank them. Don’t text or email. Call them. It was a truly sweet and genuine speech.

Patricia Arquette thanked her family and new boyfriend in her acceptance speech and then her speech took a feminist turn as she rooted for equal pay and rights for women in the United States. Jennifer Lopez and Meryl Streep who were sitting next to each other yelped in excited and astonishment at her speech. 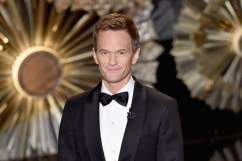 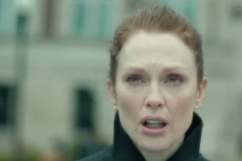